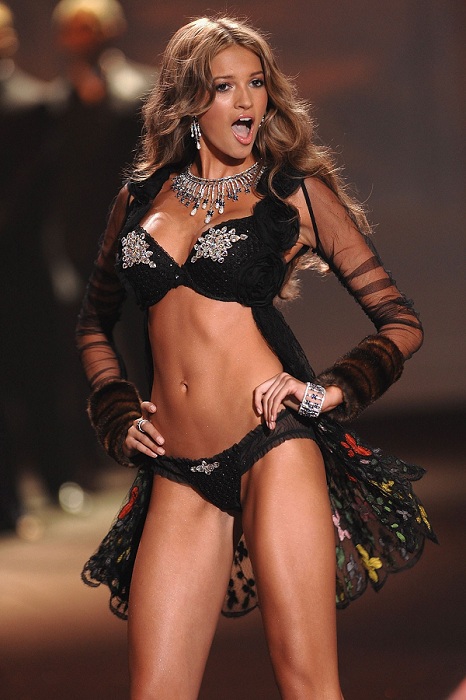 If you’re one of these people who seethes with anger over the daily shenanigans of those swimming in pools of money, yet still bemoaning some petty aspect of their gilded life, then ‘ungrateful’ is probably the most used word in your celeb-hating lexicon.

For us, we’re not so much seething, as we are perplexed, at the audacity of privileged individuals to complain about something most people would leap out of a plane unaided for. But, sometimes, scratching beneath the surface of a superstar’s discontent could reveal some really interesting stuff.

Like when Gwyneth Paltrow publicly announced her dislike for this year’s Met Gala (you could’ve posted us your invite, y’know). Or when an ex-Victoria’s Secret, dollar-raking model suddenly decided to quit everything, up sticks and move to a town nearly two-and-a-half thousand miles west of New York. And it’s the latter story that mainly took us by surprise.

Karlie Kloss, Miranda Kerr and Alessandra Ambrosia; the names of just three of the many Angel’s who form part of a whimsical establishment which celebrates bejewelled bras and toned tums like the world’s existence depends on it. Paid in the millions, and elevating relatively unknown faces to supermodel status; anyone in their right minds wouldn’t kick such an offer in the face. Well, Kylie Bisutti (pictured) would argue otherwise.

The ex-Angel quit the glitz and glamour of the modelling world in February last year, after claiming the industry made her feel like a ‘sex worker’. Now a devout Christian, Kylie felt that modelling in nothing more than skimpy smalls went against the fundamentals of her religious beliefs. But it was a particular photo shoot that pushed the promising model over the edge, making her realise she wasn’t conveying a positive message to a much younger generation of girls aspiring to her, and causing her to give up the money, opportunities and fame that came as part and parcel of her job in an instant. Devilish behaviour by an Angel’s standards, no?

Well, not when you consider that only last month Miranda Kerr announched she was stepping down from her VS throne, hanging up her Angel wings and citing contractual issues as the reason for her exit. But Miranda’s situation is a slightly different one. She’s an entrepreneur outside of the VS remit and has an A-lister (and ridiculously hot) husband to go home to every night. Kylie, on the other hand, isn’t so lucky.

Unsurprisingly, Kylie’s been accused of tarnishing the brand and fabricating much of her experience, not to mention being portrayed in an ungrateful light. But it is the difference in treatment between the two women that is arguably alarming. Miranda’s real reasons for quitting such a lucrative post, it appears, are concealed behind keywords such as ‘prioritising’, ‘motherhood’ and ‘natural evolution’ – all of which point toward some of the ideas touched upon in Kylie’s argument for leaving the fast life. But Kylie also brings to the surface deep-seated issues that are of real concern: the bulimic tendencies of the models, and the exploitation and deceptive behaviour of supposed industry professionals.

Could her tale be telling of the several unspoken woes of the girls doing this, who are too afraid to face up to the reality of leaving behind a glittering lifestyle for that they really believe in?

The painful preparation regime, paired with a killer commitment timetable and pressures from modelling agencies would be enough to even crack a workaholic of Beyoncé proportions, but do Kylie and Miranda’s differing situations point toward a more sinister secret Victoria’s Secret (pardon the pun) is trying to conceal?

After all, you’d be nuts to give up diamond-dripping smalls, live Bieber performances and more bikini-ed mischief than Nicki Minaj would care to indulge in, right? 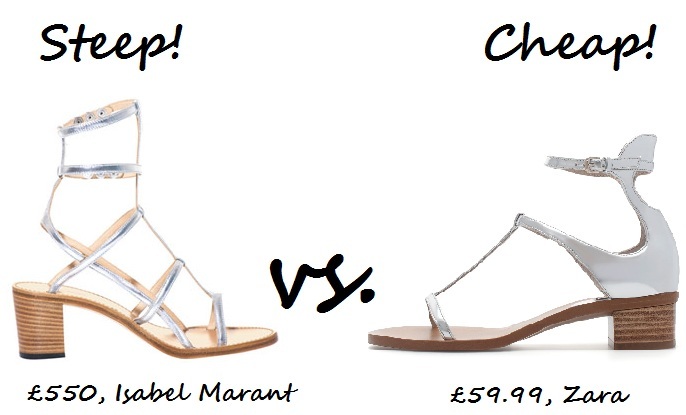 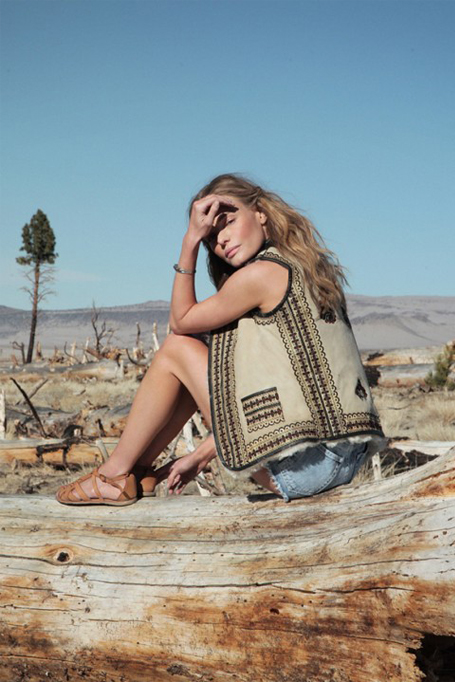