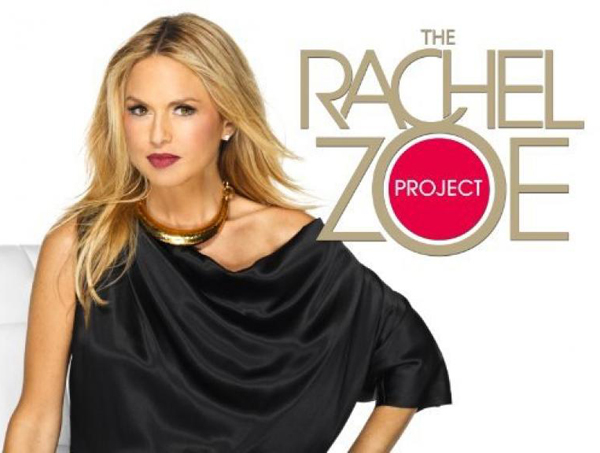 Sad news for all fans of The Rachel Zoe Project…

After an impressive five-season run (despite some pretty bad ratings for the last season which we won’t mention) The Rachel Zoe Project has been cancelled. Pass the tissues…

“We’ve done five years. I think it’s time to probably move on,” Rachel said. “The Rachel Zoe Project was meant to be a show solely based on fashion and designers and all of that, and clearly it wasn’t. I was like, ‘Oh, I don’t want my personal life on television.’”

She does have a point, as the earlier fashion-focused seasons were far more entertaining, but that’s not to say we’re not going to miss it. Especially her son Skyler who pretty much made the latest season!

RIP The Rachel Zoe Project, thank you for all the hours of entertainment – it’s been a good run! 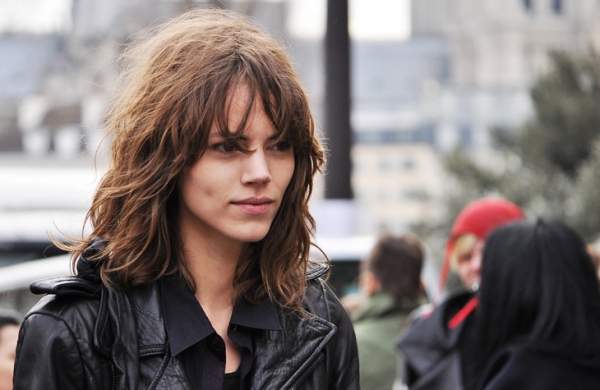 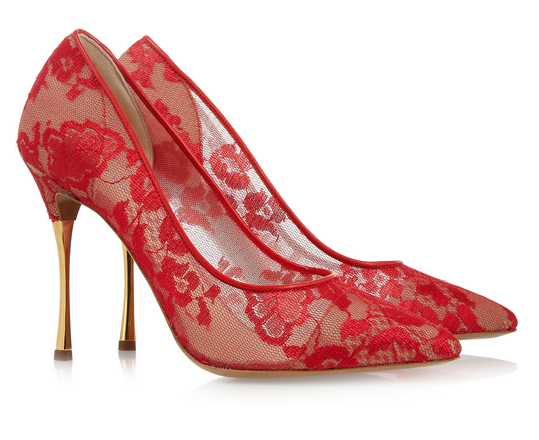