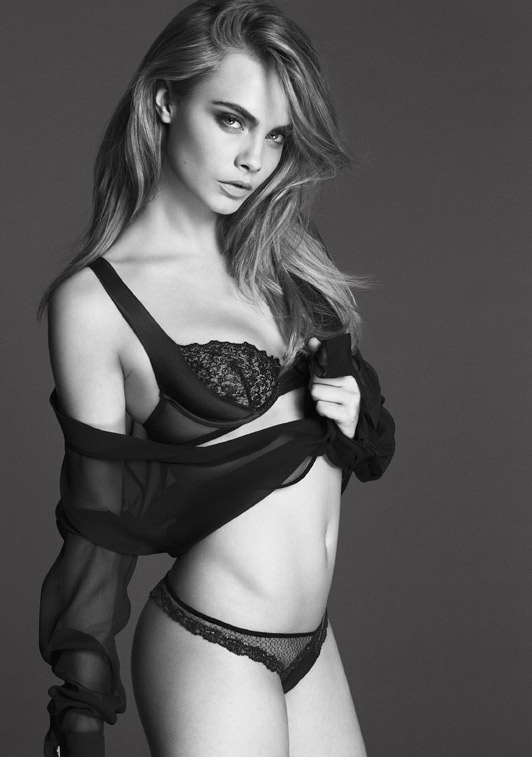 We know she loves nothing more than lounging around in her favourite onesie with barely-there make up, but Cara Delevingne can definitely pull sexy out the bag too.

That was pretty much confirmed when we saw her strut her stuff on the Victoria’s Secret Fashion Show catwalk earlier this month, but her new  ad campaign images for La Perla prove that she isn’t just a one-trick pony.

Cara Delevingne is sizzling in the ad campaign images for the lingerie brand, showcasing some of the best and sexiest pieces La Perla has to offer while sporting luscious wavy hair and glaring into the camera with a seductive come hither look in her eyes. Definitely one to drive the boys wild!

Cara was shot by Mert Alas and Marcus Piggott under the artistic direction of Fabien Baron, and was joined in the spring/summer 2014 ad campaign by Malgosia Bela and Liu Wen. 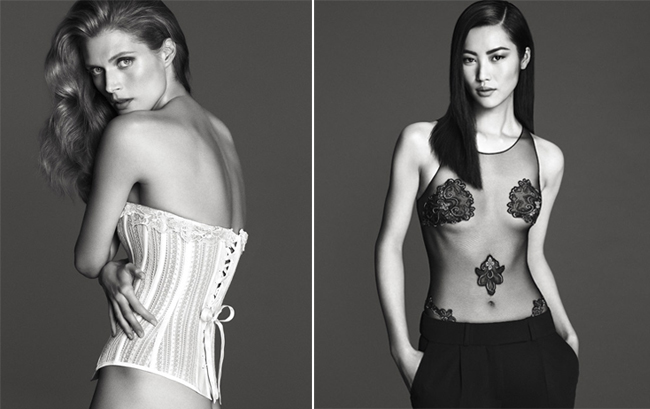 If this doesn’t make you want to head to the gym, work on those abs and save the pennies for some sexy lingerie to impress the man in your life, we don’t know what will! 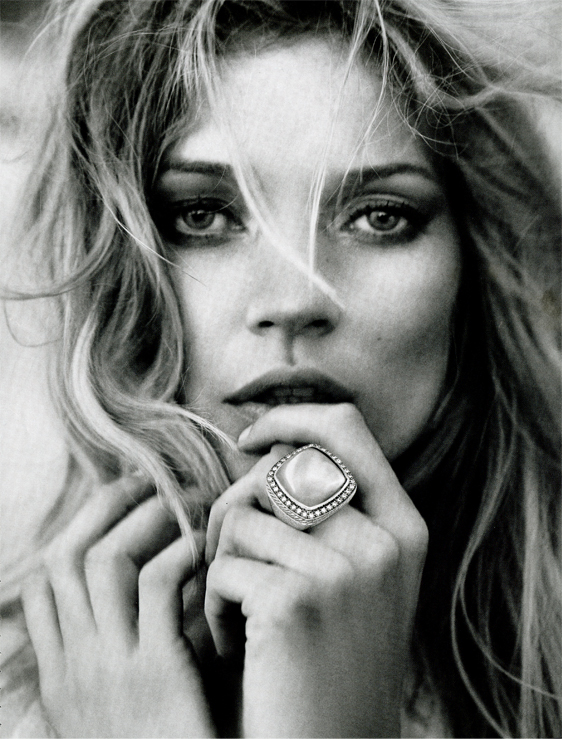 Kate Moss to get Special Recognition at British Fashion Awards 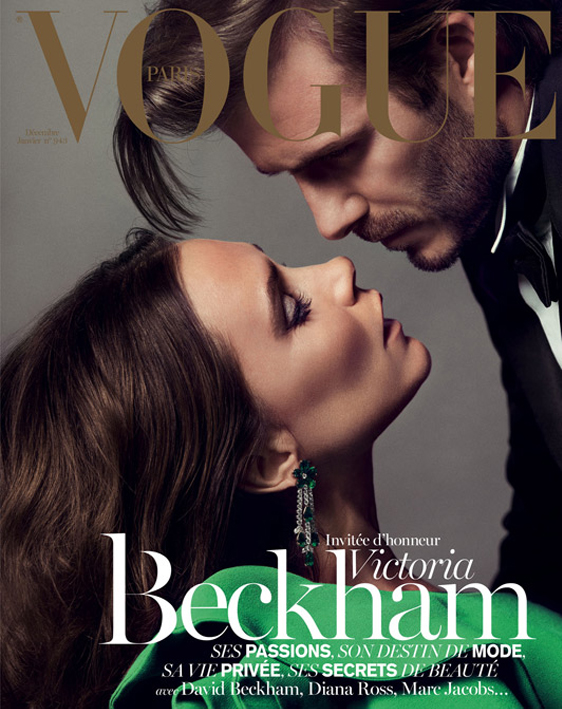