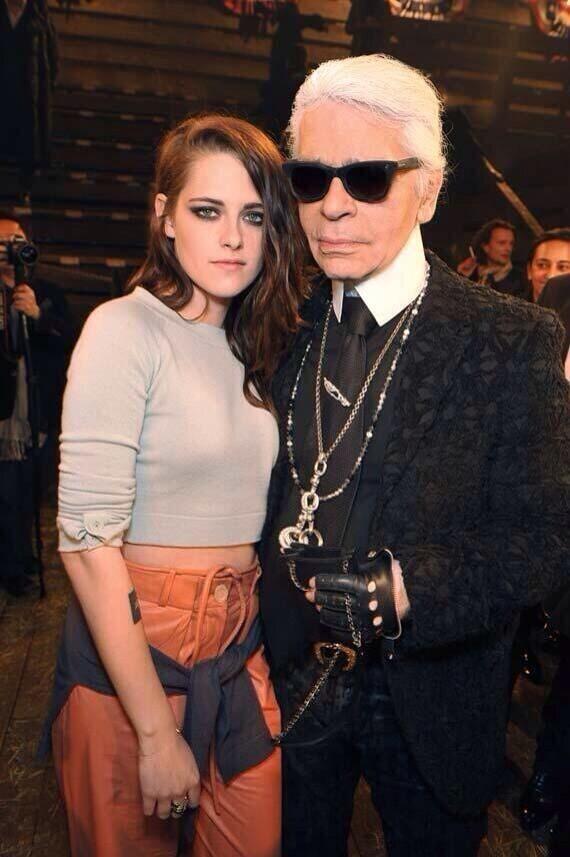 Wonderful news to wake up to this morning, as it’s just been announced that Kristen Stewart is the new face of Chanel!

Kristen will be photographed by none other than Karl Lagerfeld himself for the 2013 Métiers d’Art Paris?Dallas collection campaign, and naturally had a front row seat for last night’s western-inspired Metiers d’Art show in Texas.

The former Twilight star follows in the footsteps of the gorgeous Diane Kruger, Blake Lively and our very own English rose Keira Knightley as a Chanel campaign star, so she’s definitely in good company.

She’s also the face of Balenciaga’s Florabotanica fragrance, so she’s obviously had some practice posing for a big fashion ad campaign.

The Métiers d’Art Paris?Dallas collection campaign is slated to break in May next year, so keep your eyes peeled.

Congrats to Kristen on her new fashion job; we can’t wait to see the ad campaign! 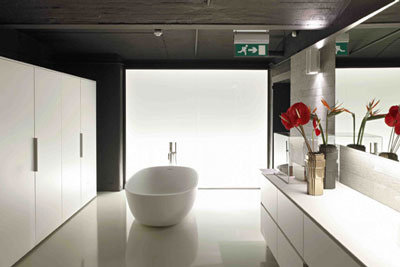 The Rise of the Open Plan Bedroom and Bathroom 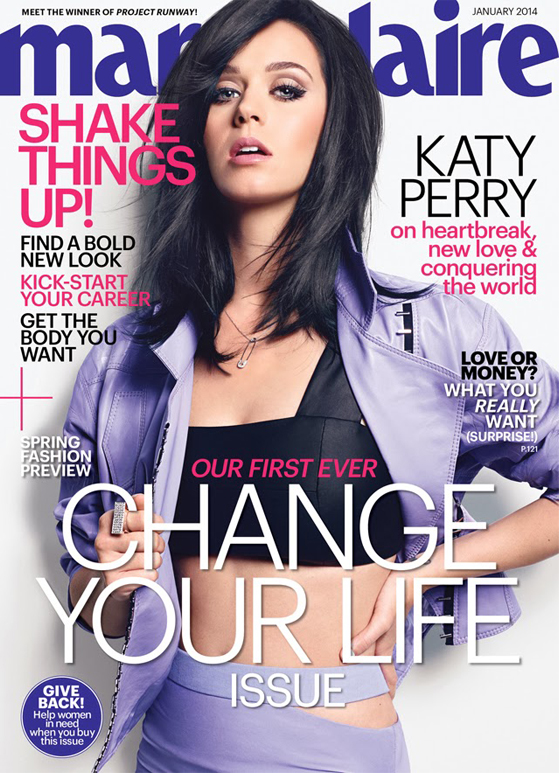 Katy Perry goes back to basics for Marie Claire US January