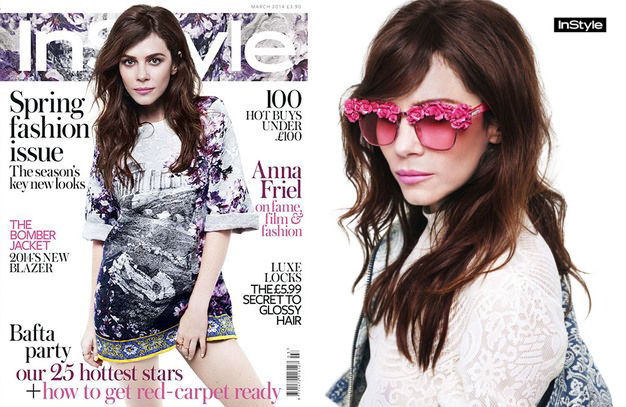 We all know that the March issue is the second most important one of the entire year in fashion glossy terms, so getting the cover star just right is absolutely crucial.

And we think InStyle UK snapping up Anna Friel was an absolutely perfect decision – especially as the mag is celebrating the best of British talent with BAFTA!

Inside the mag, the English actress opens up about ageing, vampire facials, and those irresponsible rumours about not eating…

“Can you imagine not eating for two months,” she said. “Rhys and I went to a spa, we wanted to be healthy and we were given this amazing maple syrup thing with lemon for two days. I even broke that because I was so starving. But according to the press it went from two days to two months.

“What kind of example does that set for young girls? I was really pissed off about that.”

You tell ‘em, Anna! You can read the rest of Anna’s feisty interview and see more fab pics that were expertly shot by Rankin in the InStyle UK March issue, out now!

Snoozing in Style: Sleepwear Choices for Every Lady 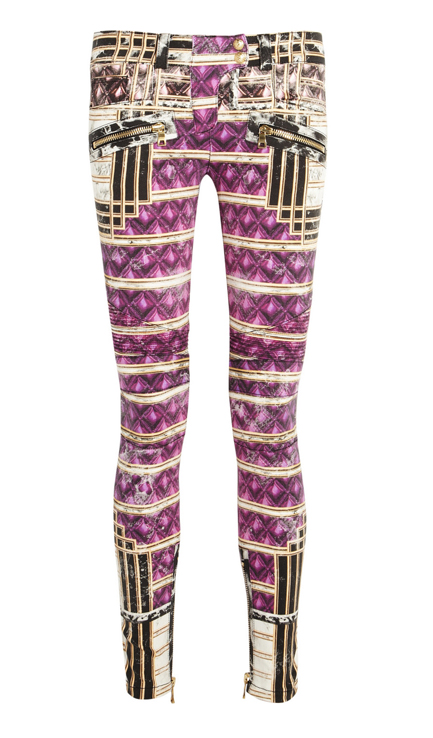