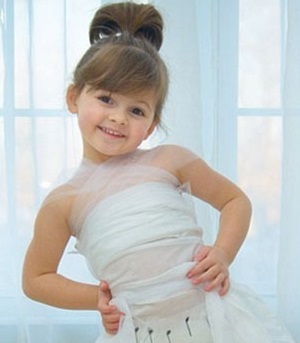 Miranda Kerr is recording a cover of Elvis Presley’s You’re the Boss! [Telegraph]

Michelle Rodriguez thinks Cara Delevingne is “the one” – and she wants her babies! [Perez Hilton]

Rihanna debuts her (probably) most daring look yet, in Paris! [Mirror]

Tory Burch’s stepdaughters are launching their own label! [Vogue]

Get ready for Sunday night’s Oscars by checking out every dress the Best Actress winner has worn since 1929! [Grazia] 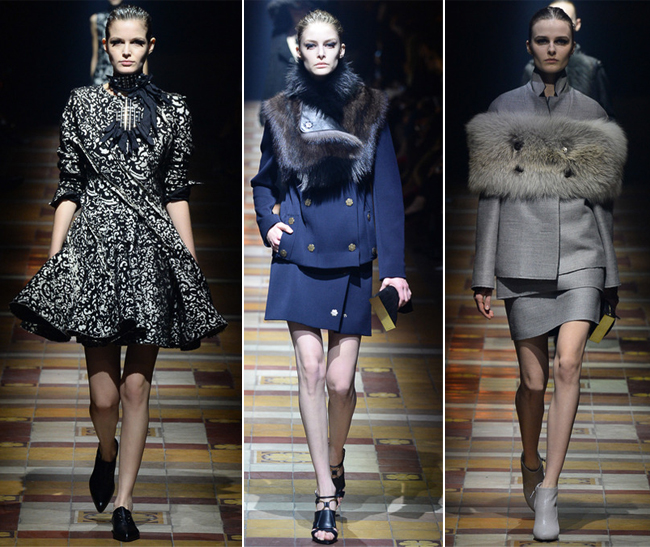 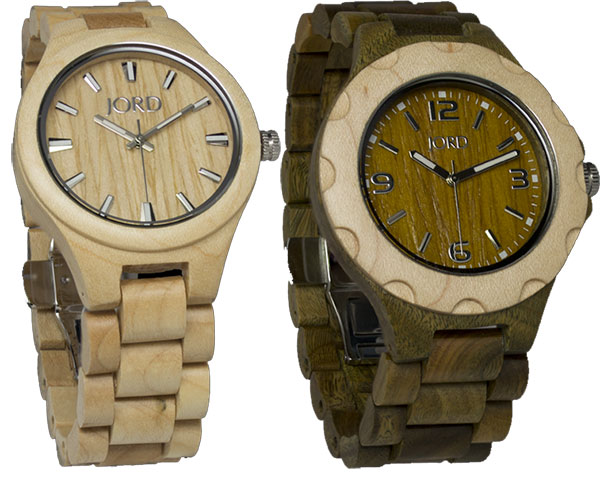