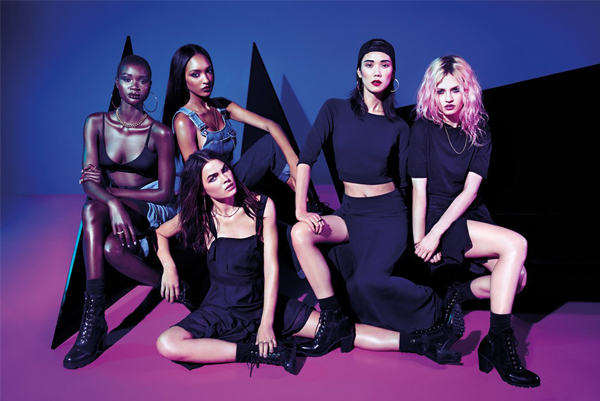 Despite only showcasing her debut River Island collection in London on Saturday night, Rihanna has wasted no time in further promoting her range by already getting the ad campaign images in circulation. What do you think? Surprised she doesn’t appear in any of them herself?

The ad campaign was shot by none other than Mario Sorrenti back in December, and features hot models Jourdan Dunn, a rosy-haired Charlotte Free, Tao Okamoto, Ataui Deng and Bambi Northwood Blyth. We’re glad the jumpsuit that Ri-Ri was snapped out in a few months ago features in the ads too, because it just so happens to be one of our favourite pieces.

Rihanna for River Island officially hits stores on March 5 so maybe take the morning off work if you want to be one of the first in line to snap something up. We have a feeling it’s going to sell out pretty fast! 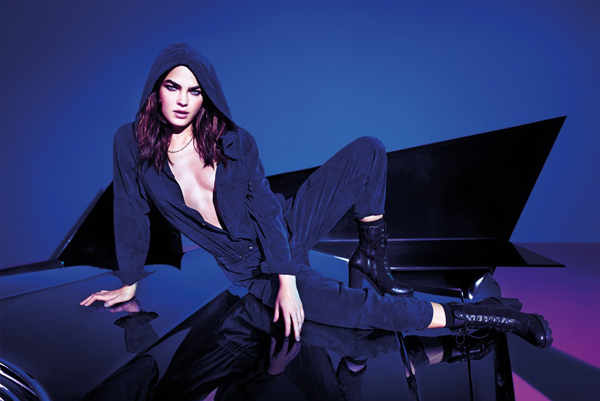 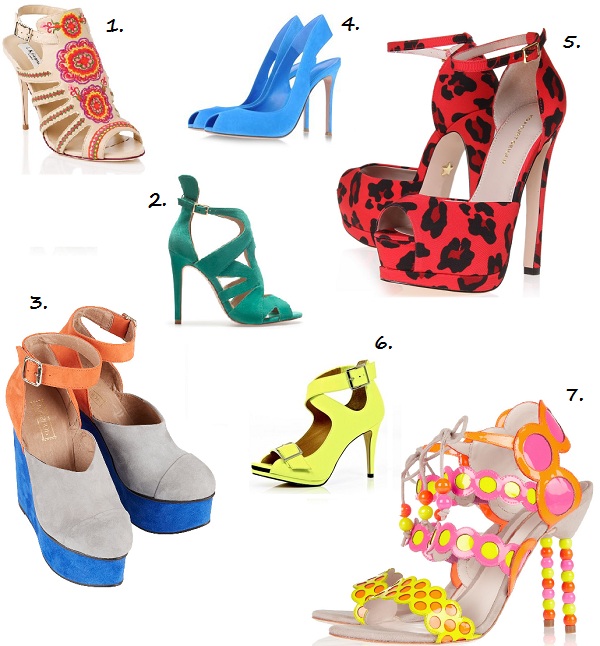 Step into spring with these fab coloured heels! 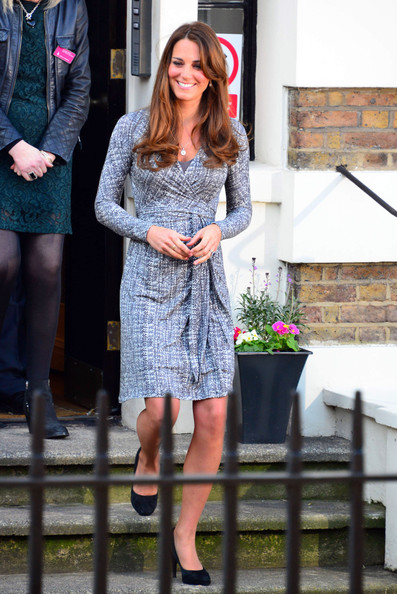