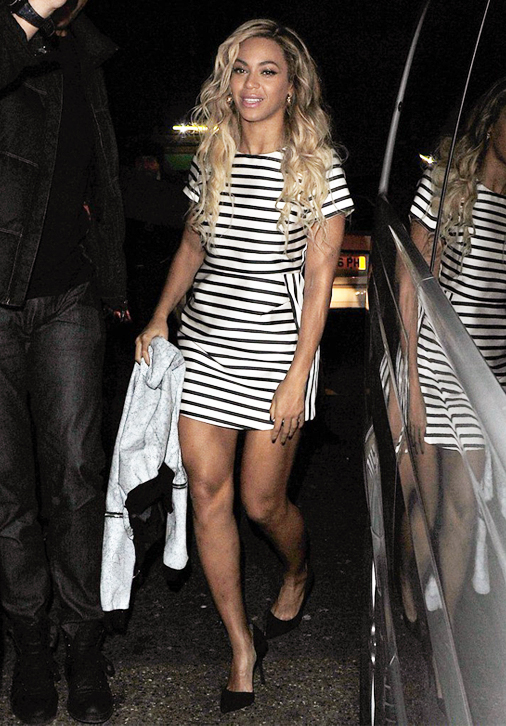 If you’ve been living under a rock you might not know that Queen Beyonce is right here in the UK, singing and dancing her butt off entertaining her millions of fans on stage as part of her Mrs Carter world tour.

And while she flashes the flesh in a number of sexy designer outfits while performing, her off stage attire is a little different. Beyonce’s “out-and-about-minding-my-own-business” look is a little more casual than her (Sasha) Fierce (sorry) costumes, but it’s by no means less wow-worthy.  She is still Beyonce, after all!

Beyonce proved that you can still look divine in high street as she stunned in a black and white striped Topshop dress while heading to Mayfair’s The Arts Club with hubby Jay Z. Makes sense to see her in something from the high street store seeing as she reportedly spent three hours perusing the stock in the Oxford Street flagship last week.

We can’t wait to see what else she snapped up while she was in there… watch this space! 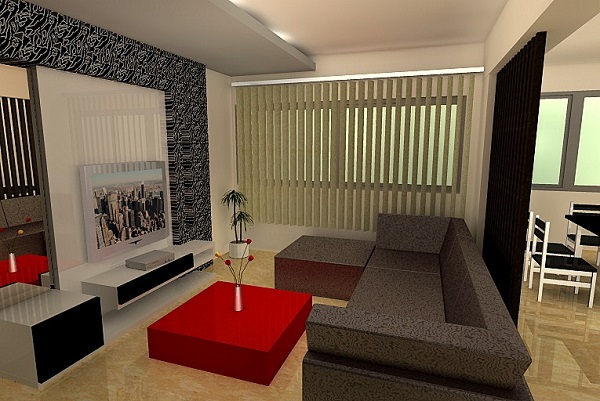 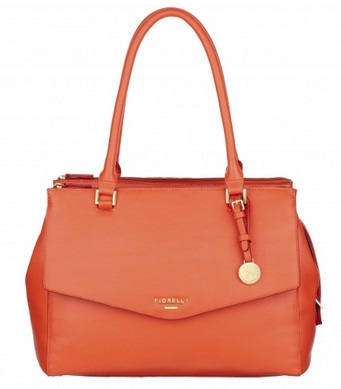