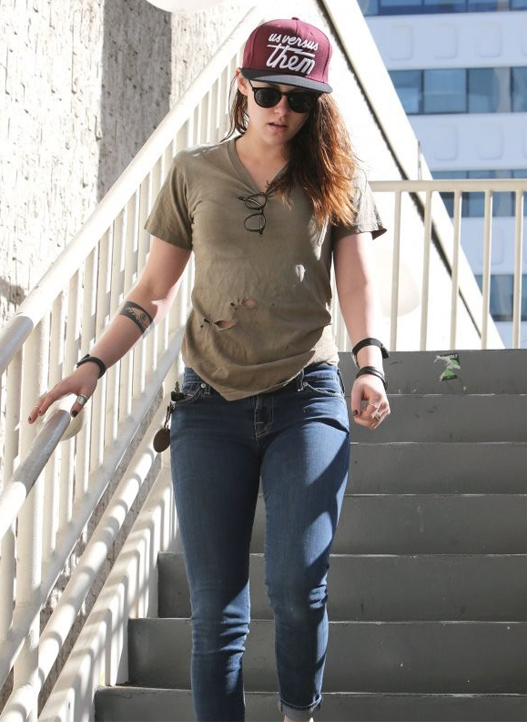 Although she is already the face of Balenciaga and has a Chanel ad campaign coming out later this year, Kristen Stewart is still very much in demand as far as brand endorsement goes.

The latest brand itching to sign her up is none other than Nike – something we think is an excellent fit for the former Twilight actress given her love for changing into trainers after a long, hard day on the red carpet.

“It’s no secret how much Kristen loves Nikes” a ‘source’ reportedly said.  “She often changes into a pair of Nikes after walking the red carpet in heels.

“Nike execs believe that with her tomboy cool image, Kristen would be the perfect celebrity spokeswoman to create some new excitement about the brand. Nike will have to roll out some serious money if they’re going to be able to close a deal with her.

“It’s not the easiest deal to make, as Kristen has shunned dozens of offers to endorse products since her rise to fame in the Twilight films…She’s terribly self-conscious about seeing her face on products.”

While we agree that K-Stew doesn’t seem to love the spotlight as much as some of her Hollywood colleagues, we think working with Karl Lagerfeld for Chanel might have boosted her confidence. What do you guys think?

Do you think Kristen Stewart will make a great Nike brand ambassador? 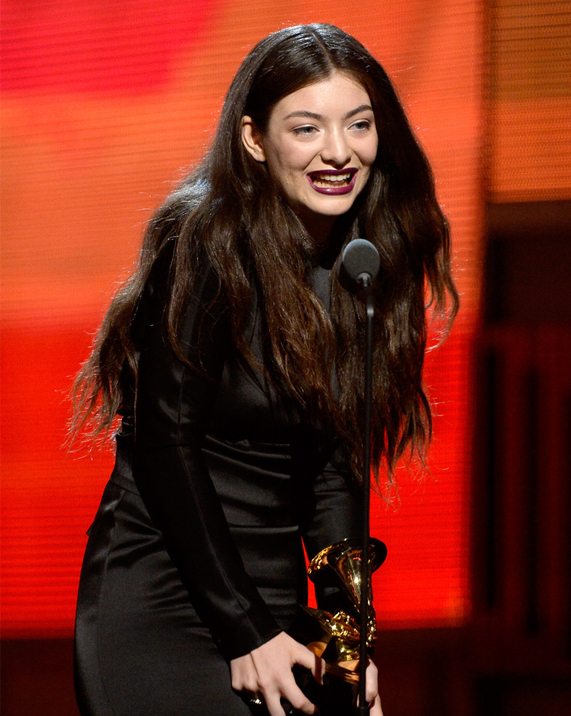 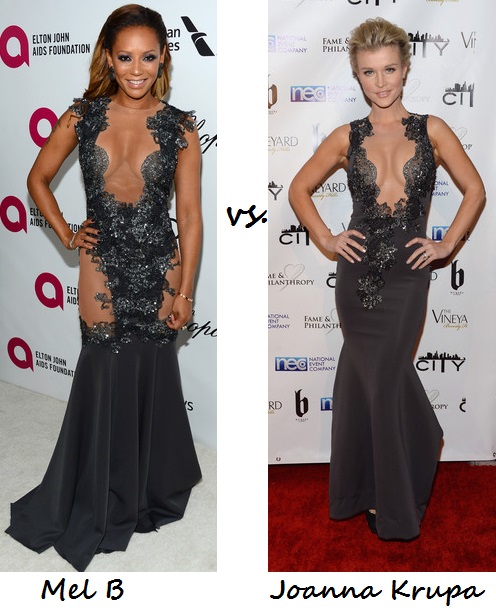