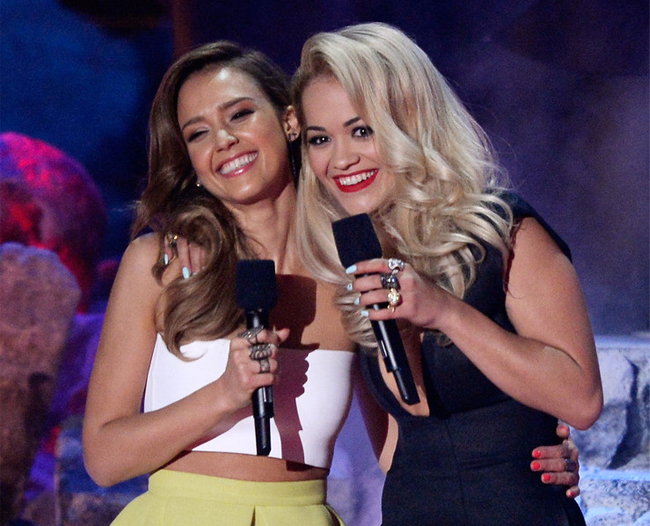 The red carpet was a real mixed bag in terms of choice of outfits, as it was filled with both fun and fashionable pieces making for real versatility.

Rihanna went sexy in a white Ulyana Sergeenko Couture number with a dangerously thigh high split (and she wasn’t afraid to show the crowd, either!) as did Rita Ora, who went the other way and wore a black Barbara Casasola dress with a provocative, plunging front.

Here’s who made our best-dressed list – don’t forget to let us know who your favourite is in the comments below! 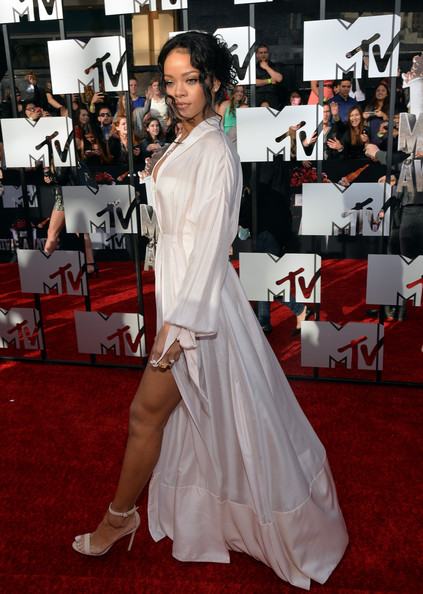 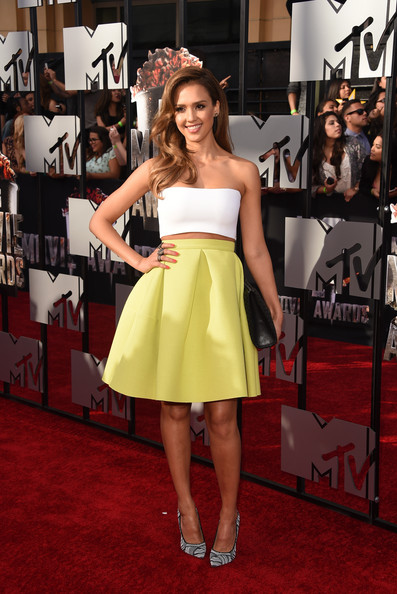 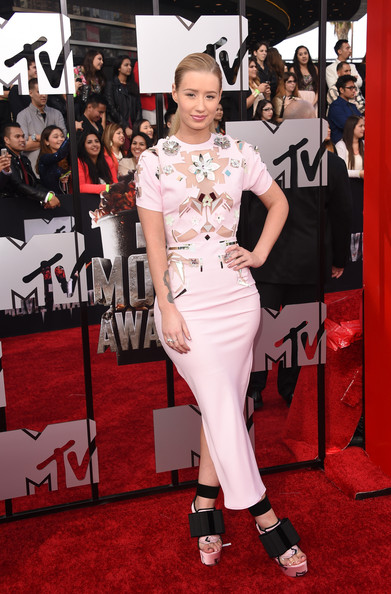 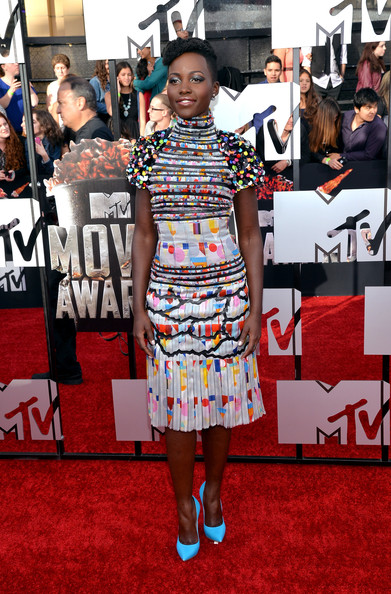 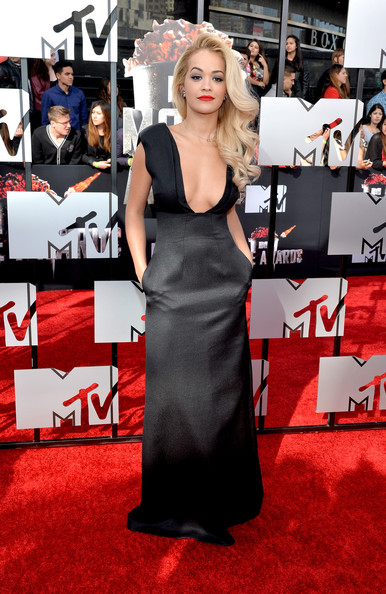 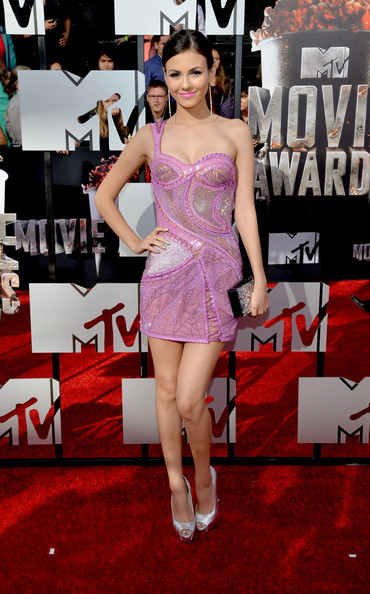 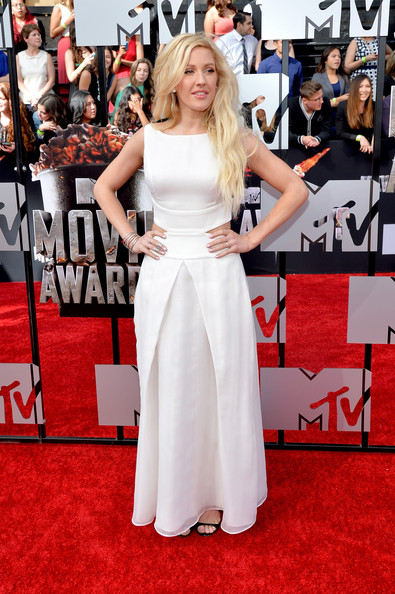 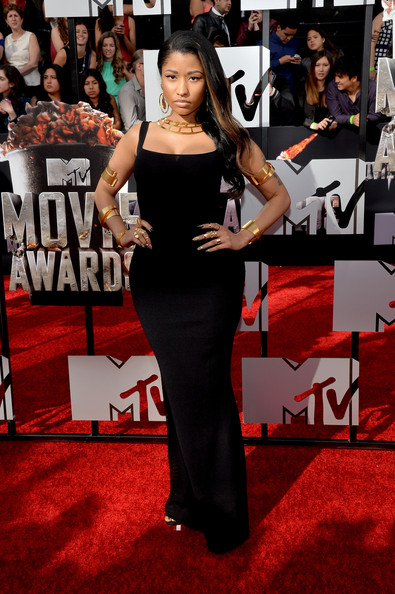 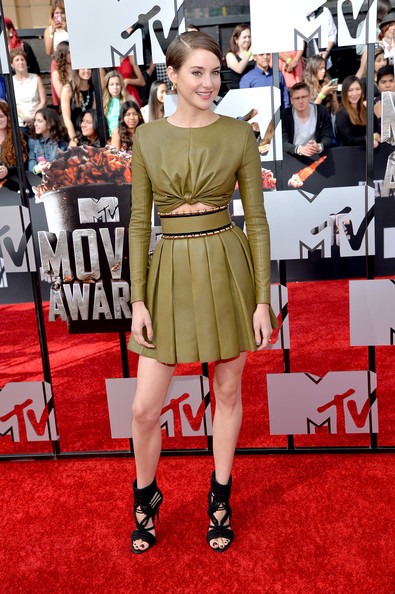 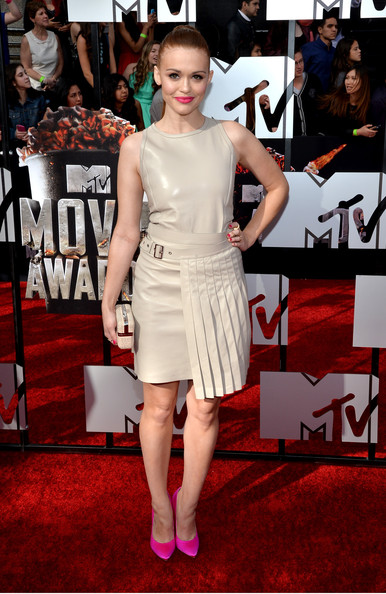 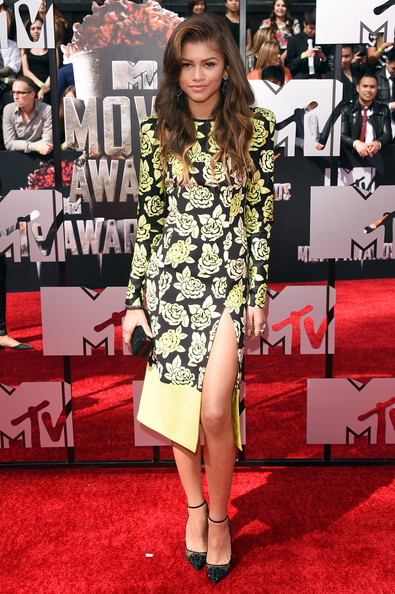 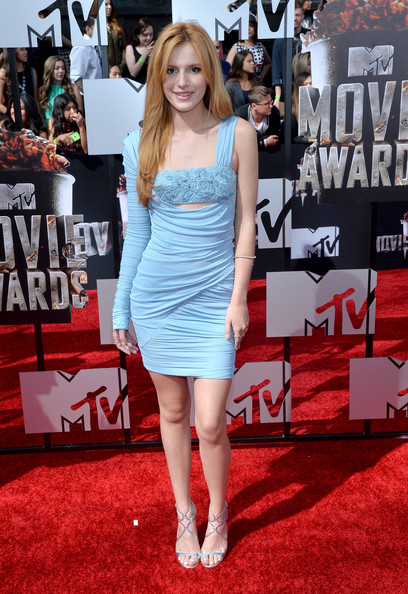 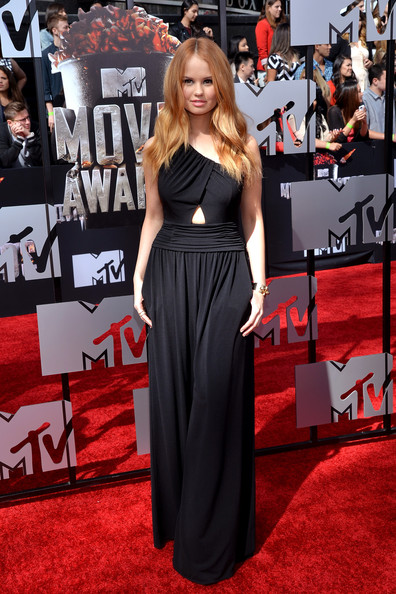 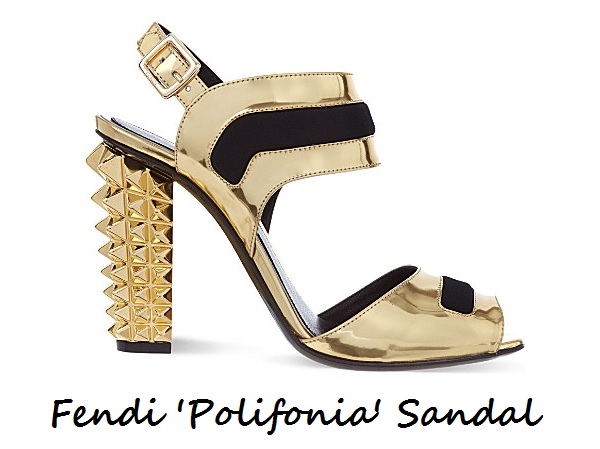 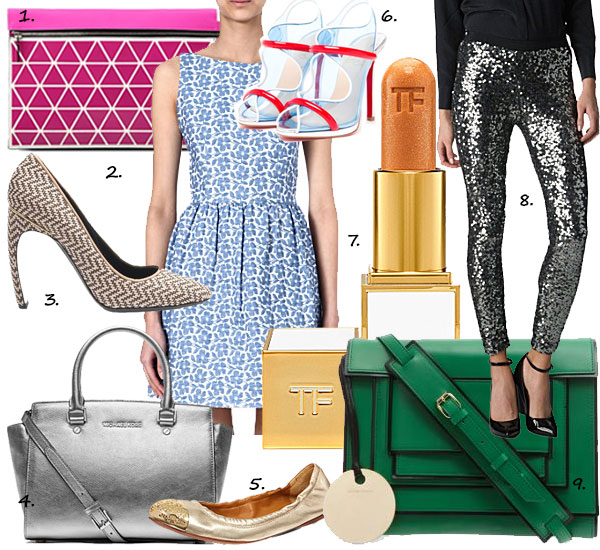