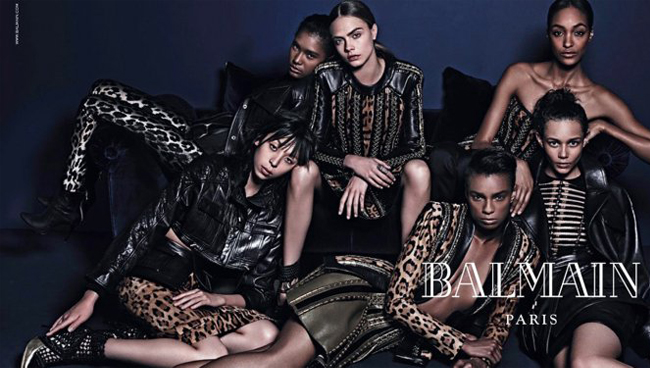 It was a wise choice choosing Bajan superstar Rihanna to be the face of the Balmain spring/summer 2014 ad campaign images, but we bet creative-director Olivier Rousteing didn’t think about how hard it was going to be to find someone to replace her for the new season.

We don’t know how long he and the Balmain team spent racking their brains for a suitable replacement, but we think they will definitely be pleased with the end results, as they have picked six of the best, most dynamic modelling faces of the moment – Cara Delevingne, Jourdan Dunn, Ysaunny Brito, Issa Lish, Kayla Scot and  Binx Walton.

“I could not be more happy with this campaign,” said Olivier Rousteing. “It illustrates my vision of the house. These six different women, from such an incredible mix of backgrounds, are all united to present what a modern French house can be.”

The modelswere photographed by the legendary Mario Sorrenti under the art direction of Katie Grand, and really do emulate modern-day Parisian fashion at its finest. Well played, Balmain! 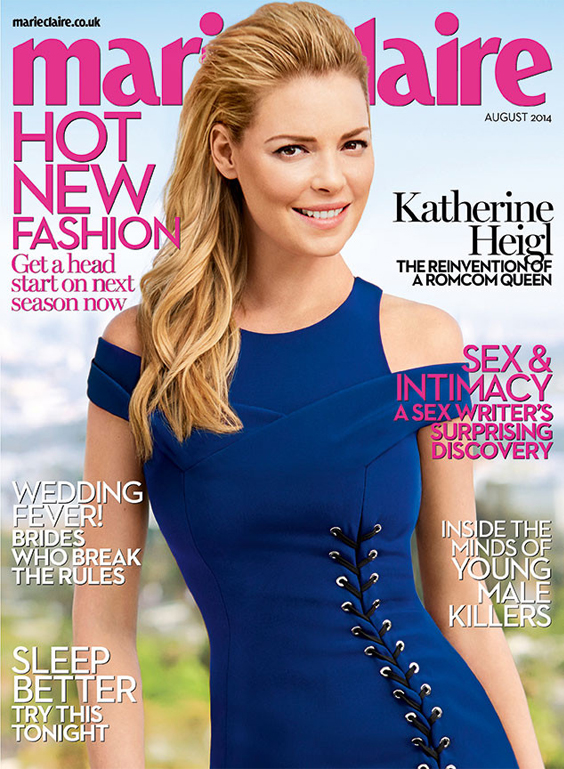 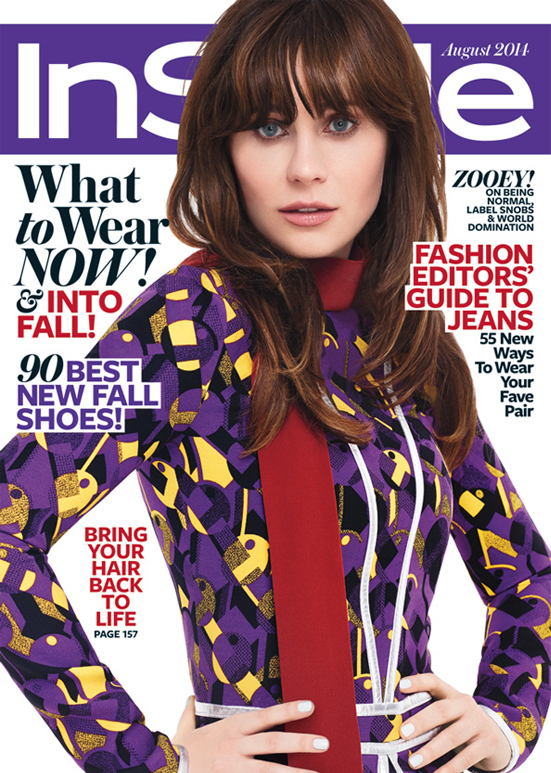