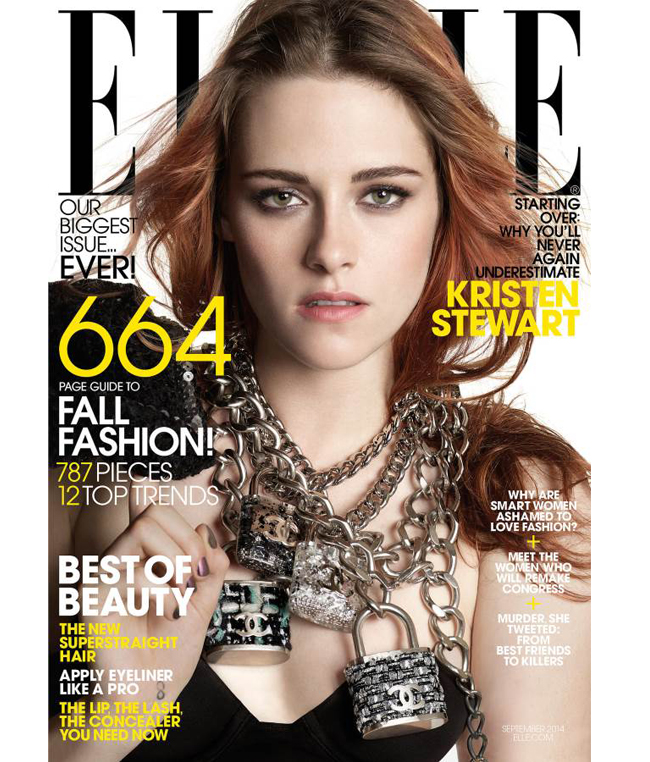 Kristen Stewart has been hitting the headlines lately for her rumoured relationship with Jennifer Lawrence’s recent ex Nicholas Hoult (it might have something to do with them starring in a film together – you know how fast that rumour mill turns!) but that’s not why we’re talking about her today.

Whoever thought up the concept for the photoshoot must have been a fan of the Karl Lagerfeld/Chanel supermarket scene during Paris Fashion Week, as Kristen’s took place at the Fields Market in West Hills, California.

As well as posing in front of some canned goods and produce, Kristen opened up about that pipe smoking pic, why she never smiles for photos, and why she doesn’t really have a career plan… 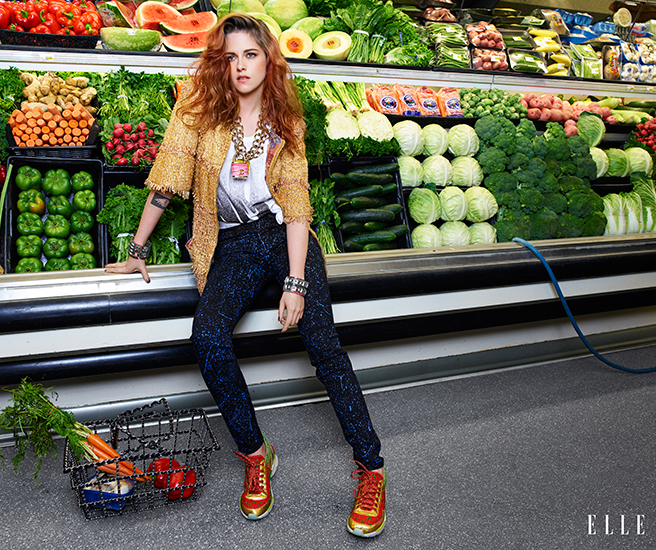 “Never at any point have I sat down and plotted how I should proceed from here on,” she said. “As soon as you start thinking about your career as a trajectory – like, as if you’re going to miss out on some wave or momentum – then you’re never doing anything for yourself anyway.

“Then you’re truly, actually, specifically working for the public. You’re turning yourself into a bag of chips.”

Interesting. You can read the rest of Kristen’s interview and see more non smiling pics in the Elle US September issue when it hits newsstands. 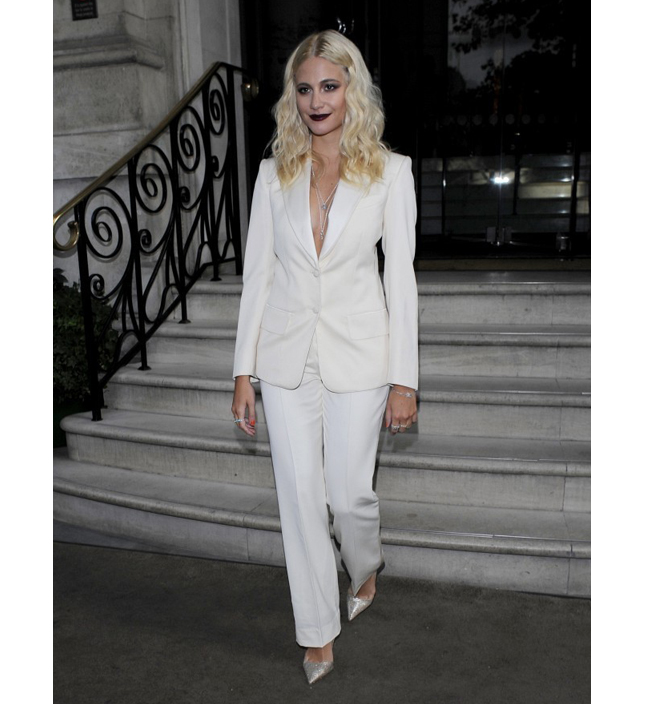 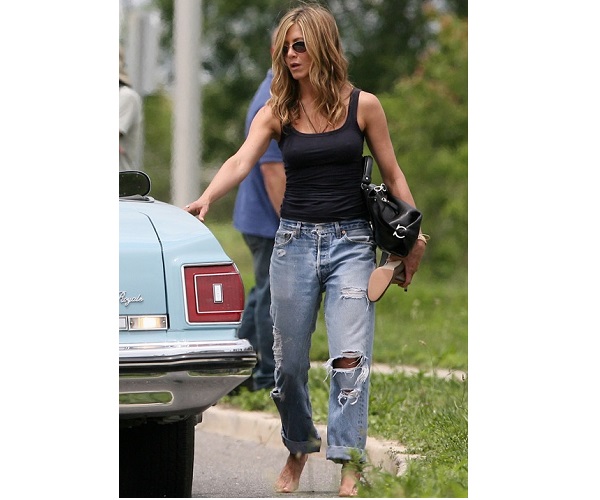