Admit it – you weren’t excepting Jessica Biel to get married in a candy-floss pink wedding dress, but we think the Giambattista Valli creation she walked down the aisle in was perfect in every way.

“I wanted the dress to be very romantic and feminine and a shape that I very rarely wear,” she told Elle US’s January 2013 issue.

“I have never been crazy about all-white wedding dresses, for me at least. Giambattista Valli had created that same fabric in a fuchsia-and-pink combination for a dress in a previous collection, and I asked him if he could create that same pattern in a white combination, and he suggested pink.

“It was a bit of a leap of faith at the time, but it turned out better than I could have ever imagined. Putting it on, I felt like I had made the right choice. I felt elegant. And it moved like a dream.”

And we bet her hubby Justin Timberlake thought she looked like a dream too. You can catch the rest of Jess’s interview in the January 2013 issue of Elle US, as well as see even more stunning pictures from the editorial shoot. 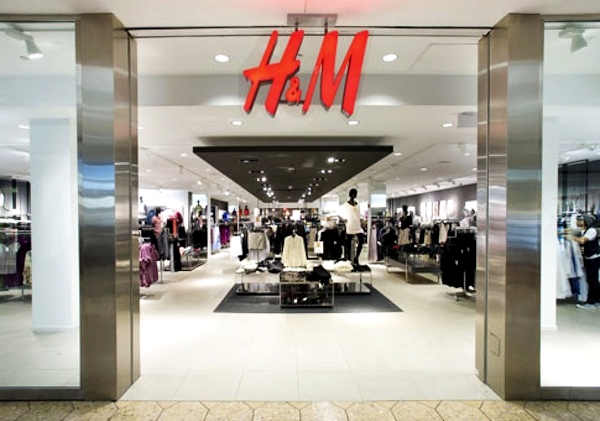 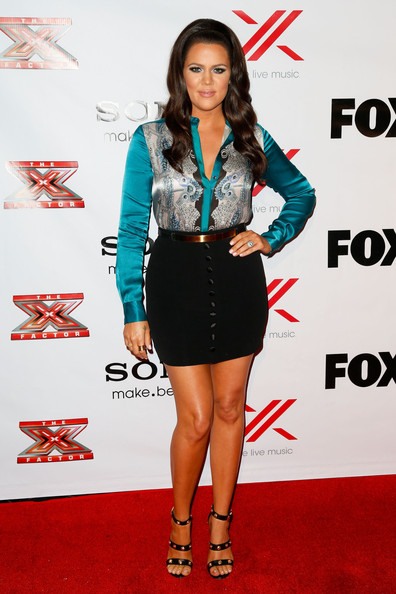 Khloe Kardashian gets it right at the X Factor viewing party