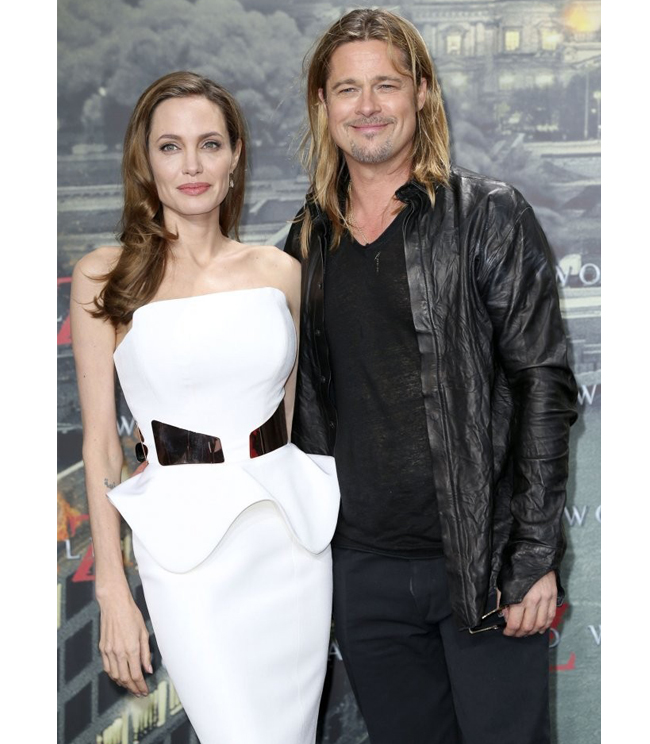 After months, heck even years, of speculating, we can reveal that Brad Pitt and Angelina Jolie have finally tied the knot. Congrats to one of Hollywood’s biggest and most beautiful couples!

Brangelina secretly got married in a non-denominational ceremony in a small chapel at Chateau Miraval, France on Saturday (the sneaky so and sos!) with their entire brood – Maddox, Zahara, Shiloh, Pax, Knox and Vivienne – all playing a part in the wedding. Aww! We can’t be mad at them for keeping it hush hush now!

While details on the undoubtedly radiant bride’s dress are few and far between and there’s no sight of pictures (yet!) a ‘source’ told E! News that her dress was “comfortable but plain white floor-length antique lace and silk”, and she reportedly accessorised with “a small gold locket with a photo of her mom (Marcheline Bertrand) inside it.

“Brad lifted her veil and gasped because she looked so stunning,” the source continued. “The boys all wore tiny matching cream linen suits which were just like Brad’s (tux). “The girls had each chosen a dress to match their own individual style and they had them specially made.”

Aww – does this story get better and better or what? We know that Brangelina are a very private couple so we do respect their privacy, but all our birthdays and Christmasses would come at once if we could get one tiny peek at Ange’s dress. 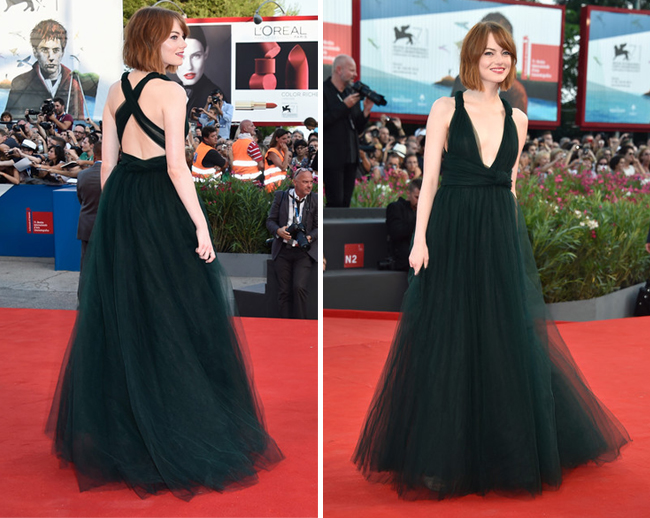 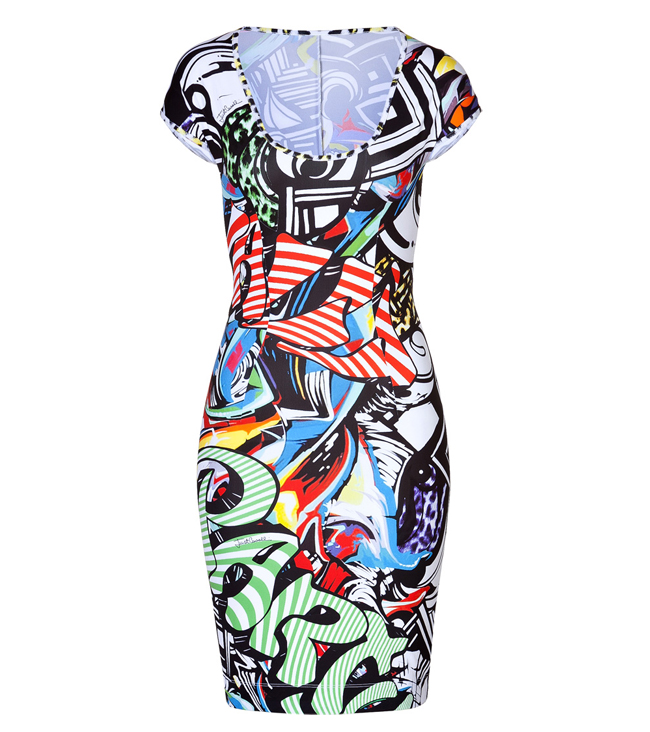