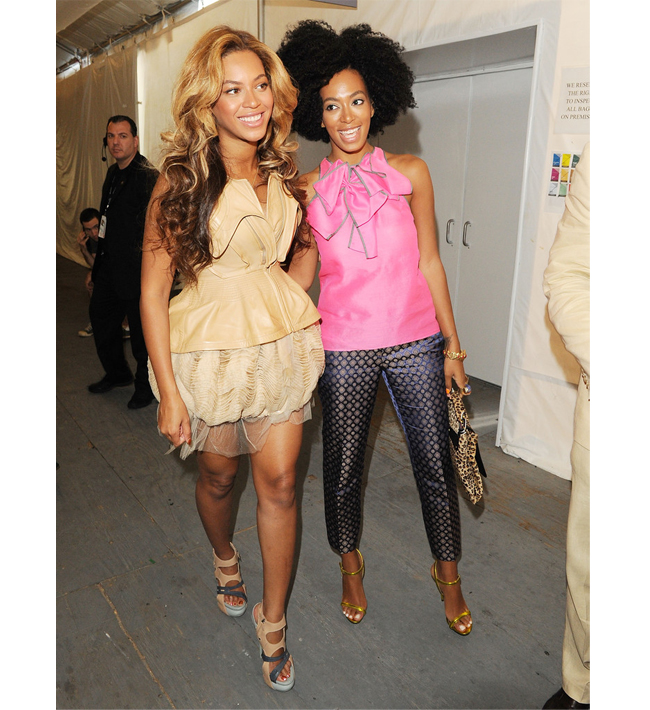 We know we said we wouldn’t talk about it again after Beyonce put it to bed a few months ago, but as it was one of the biggest stories of the year we feel we have to reignite the flame. We are of course talking about the infamous lift-gate, featuring Jay-Z and Solange Knowles.

Apparently the whole thing – and those Beyonce/Jay-Z divorce rumours we keep hearing about – was staged! At least, that’s what Beyonce’s dad Mathew Knowles told a US radio station.

“I know, because we’ve done this,” he began. “From experience there’s a tour going on. You have to sometimes ignite that tour. It’s called a Jedi mind trick. The Jedi mind trick fools you.”

“All I know is Jedi mind trick,” he said when asked directly whether he was referring to the elevator fight. “Everybody’s talking about it. Ticket sales went up, Solange’s album sales went up 200%.”

Curiouser and curiouser. We don’t know about you, but we don’t really think Beyonce needed to pull such a big stunt to boost record and ticket sales. We just about manage to get tickets as it is!

What do you guys think? We wonder what Beyonce will have to say about her father’s words… 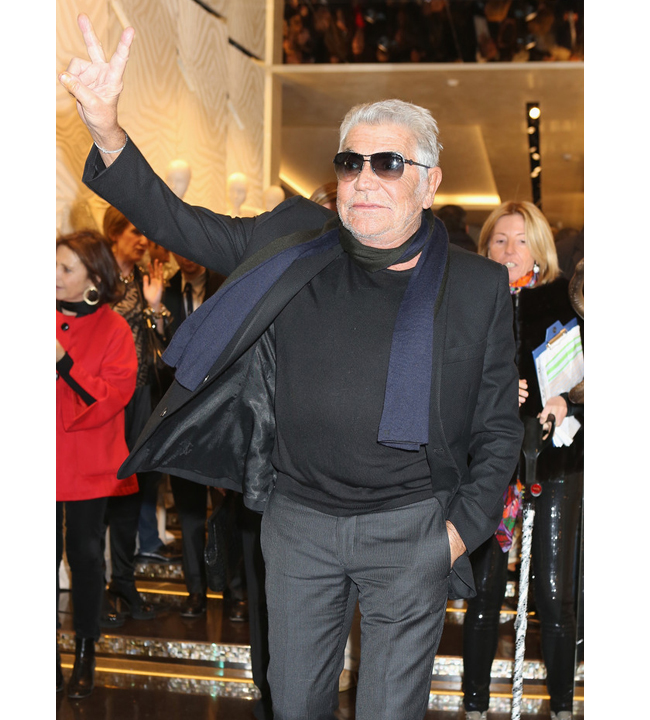 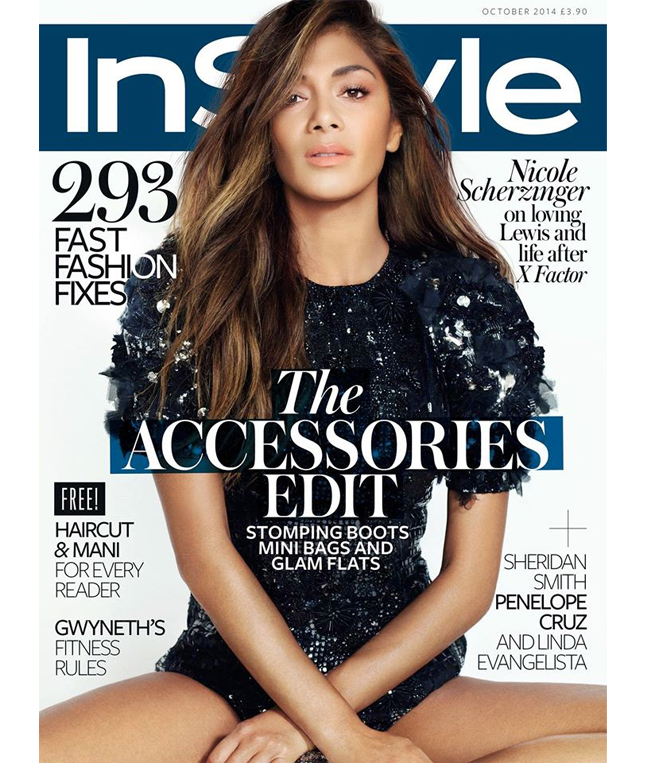