New York Fashion Week continued to get bigger and better over the weekend, as more designers showed the lucky attendees – and the rest of the world – what they’ve been cooking up for the spring/summer 2015 season.

The Diane von Furstenberg finale was probably the highlight of her show given that Naomi Campbell debuted the final look in the collection – talk about a fierce ending and going out with a bang!

Although adorable little Harper was absent, Victoria Beckham’s loving husband and son Brooklyn were in the FROW to support her – and it’s a good job too as the show seemed to go flawlessly and her debut shoes seemed to go down pretty well too. We definitely think they’re her lucky charms!

From the military inspiration at Victoria Beckham to the downright stunning red carpet worthy dresses at Monique Lhuillier, here are some of our highlights from NYFW over the weekend: 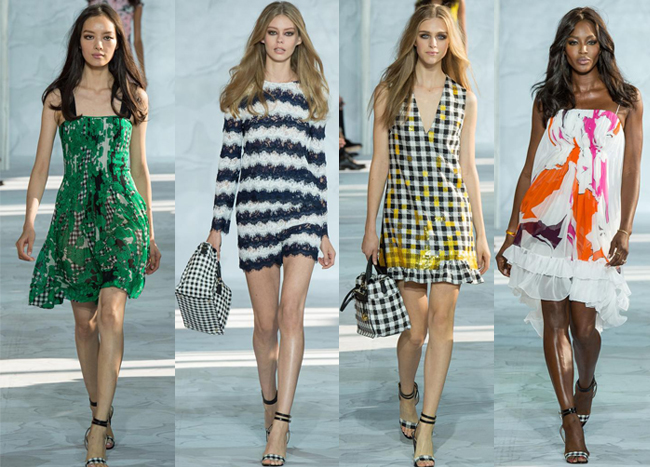 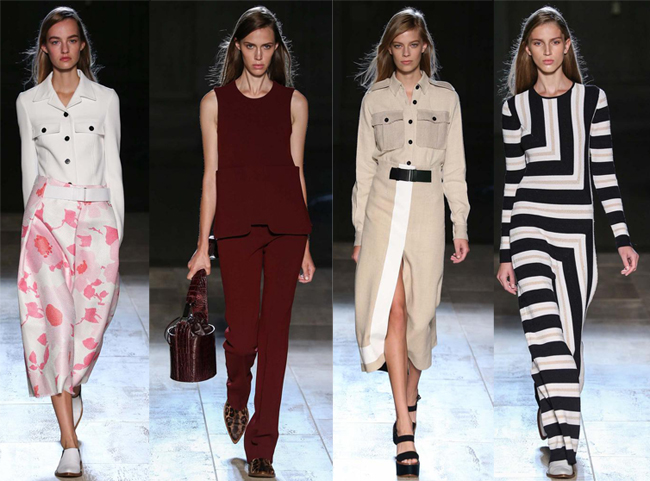 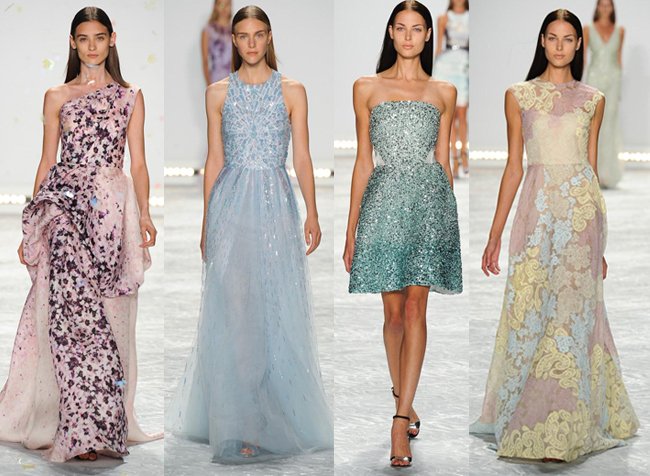 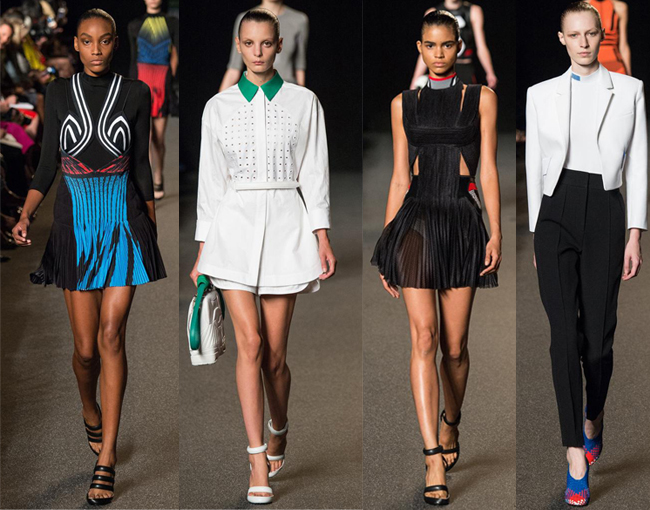