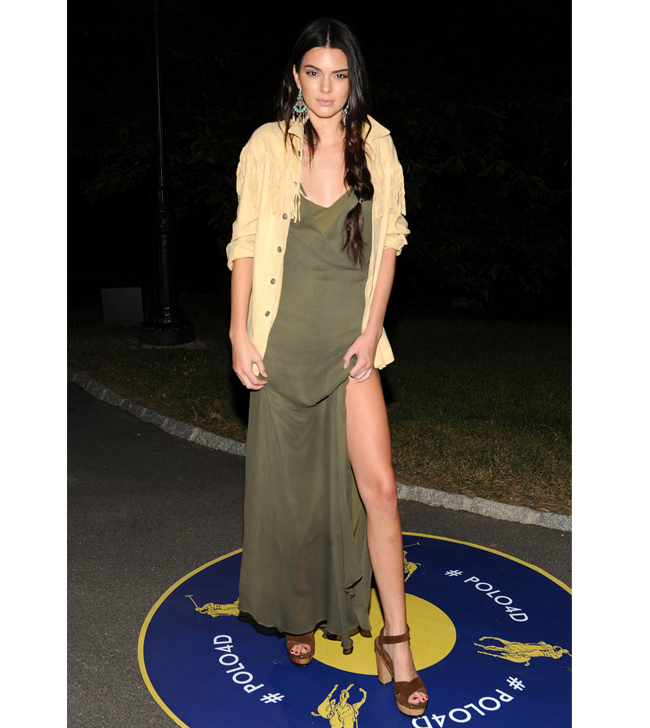 So, with that in mind, we’re not at all shocked to learn that we might be surprised with a new model on the VS catwalk later this year… and that model could be none other than Kendall

As always, Victoria’s Secret doesn’t confirm which models will walk in the most highly anticipated show of the year until the show itself, so we will have to sit back and wait patiently until December to see if Kim Kardashian’s little sis is present.

Although, with legs that go on for days and a string of magazine covers and ad campaigns under her belt – plus the fact that she shared the catwalk with VS regulars Candice Swanepoel and Karlie Kloss – we think the odds are pretty good.

Would you like to see Kendall walk in the Victoria’s Secret Show later this year? 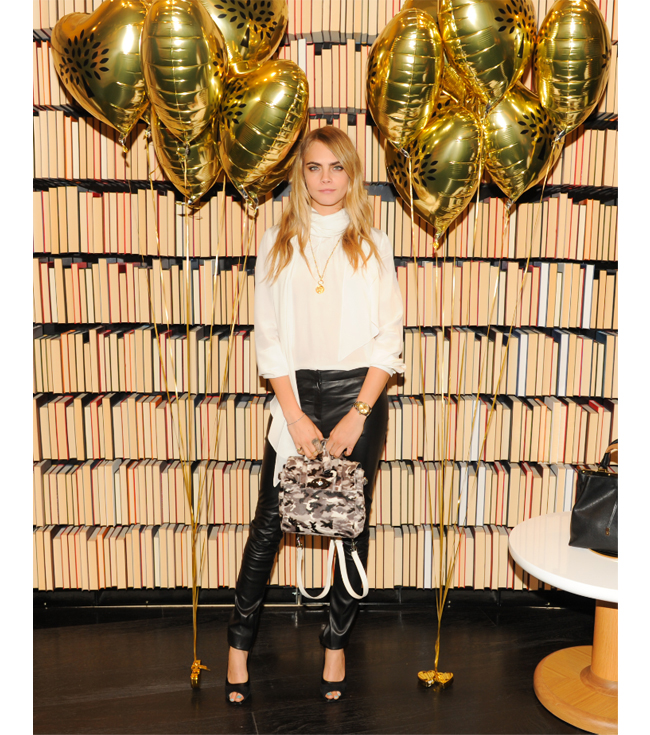