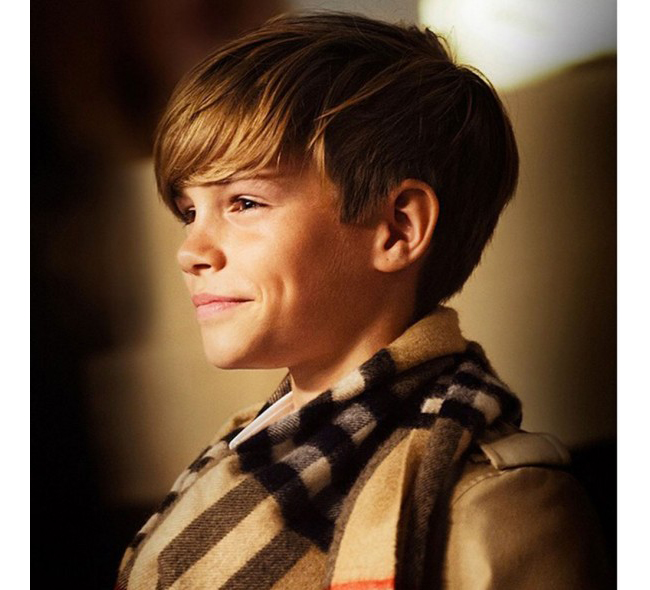 It’s nearly the end of September which means it’s perfectly acceptable to start getting excited for Christmas. And if the thought of sleigh bells, turkey, cosy jumpers and gift exchanging wasn’t enough, we have yet another reason to get excited – we have a sneak peek of the Burberry Christmas advert starring Romeo Beckham!

Oh yes, the middle Beckham boy (who is 12 years old now if you can believe it – bet that makes you feel old!) obviously impressed Christopher Bailey and the team when he starred in the spring/summer 2013 ad campaign alongside Cara Delevingne and Edie Campbell, which is why he’s back for more, wearing one of the brand;s most iconic pieces. We bet Victoria Beckham is a very proud mum right now!

Burberry confirmed the news yesterday by posting the above pic on its Instagram pic – the teases! – although not many other details about the ‘Burberry Festive’ campaign have been released. We’ll be keeping a beady eye out for more pics and details and report back asap. 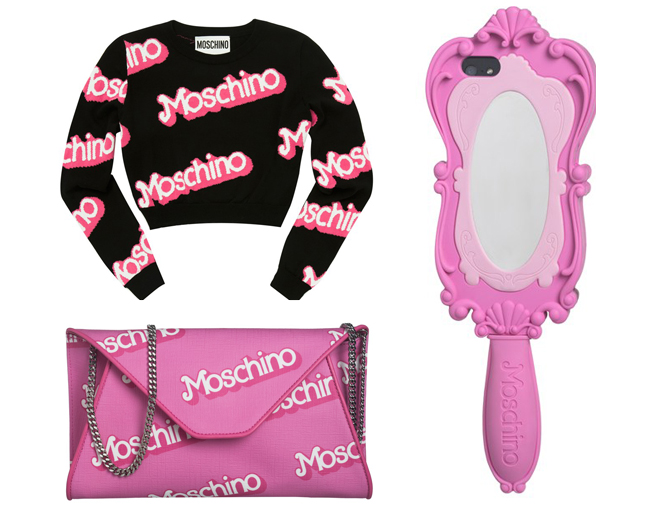 Pieces from the Barbie inspired Moschino SS15 collection can be yours RIGHT NOW! 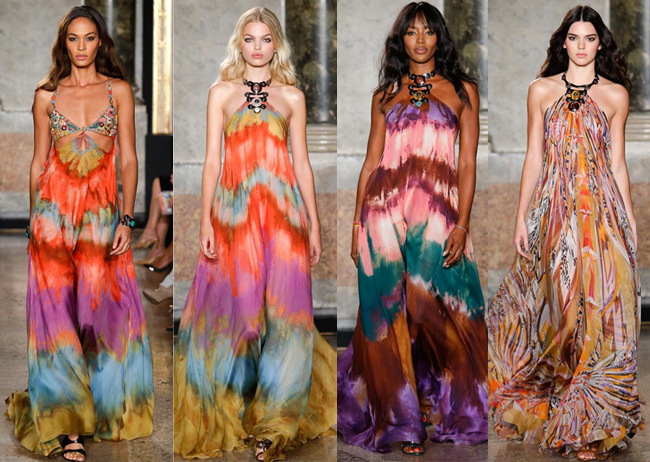