It’s here! The highly anticipated Gisele Bundchen for Chanel No 5 ad campaign video is finally here – and boy was it worth the wait!

We told you a few months ago that the Brazilian supermodel would be the new face of the iconic fragrance, and apart from a cheeky teaser pic of her in surf gear that was released last week, details of the campaign have been kept pretty hush hush. Until now, of course.

Akin to the memorable Chanel No 5 ad featuring Nicole Kidman, this ad was shot by director Baz Luhrmann – and is everything we ever dreamed it would be. Maybe even that little bit more.

Lo-Fang’s rendition of You’re the One That I Want plays in the background, while Gisele goes about her day which consists of spending time with her child, jet-setting around the world, posing for the French fashion House in question, going for a quick surf, and of course, falling in love with Game of Thrones hunk Michiel Huisman. As you do.

The more we watch the video – and yes, we have watched it more than once – the more perfect we think the casting has been. And we aren’t the only ones to think so…

It’s amazing how she can use her body and convey sensuality or strength,” Baz Luhrmann said. “Gisele’s an aspirational image of a woman who’s perhaps almost impossible to be. You aspire to her, that’s the idea. Gisele herself from my experience is extremely down to earth, very funny, very forthright, very intelligent and a very forward moving, powerful woman.” 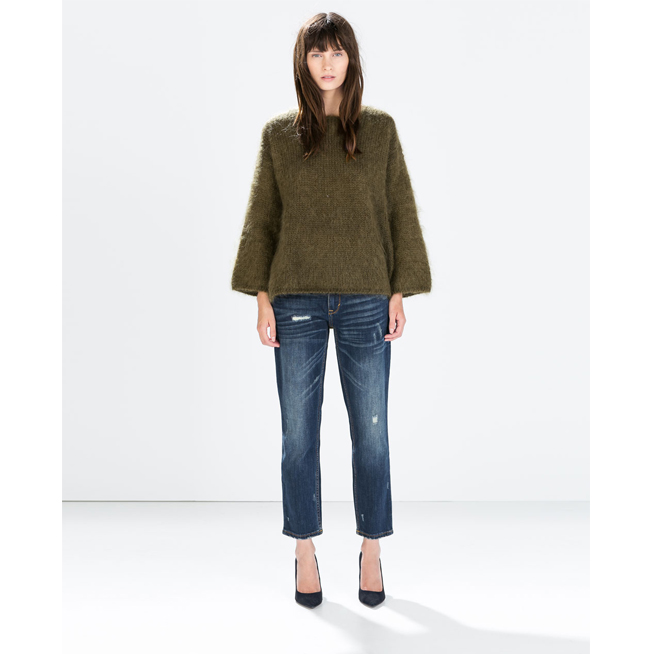 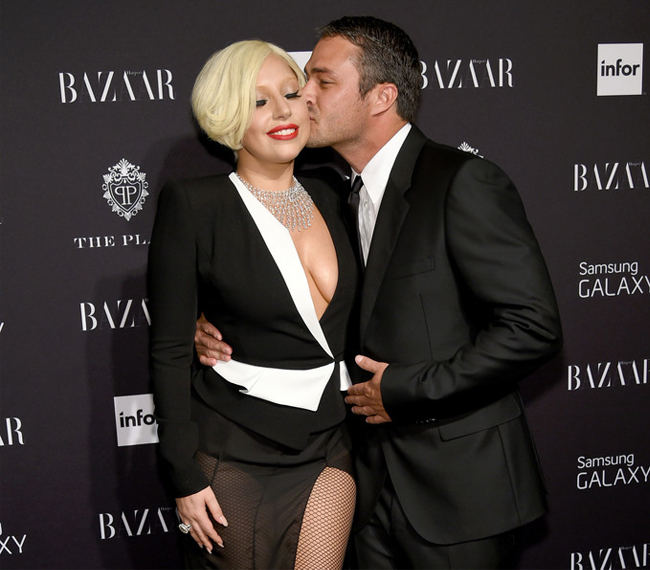 Are Lady Gaga and Taylor Kinney married or not?