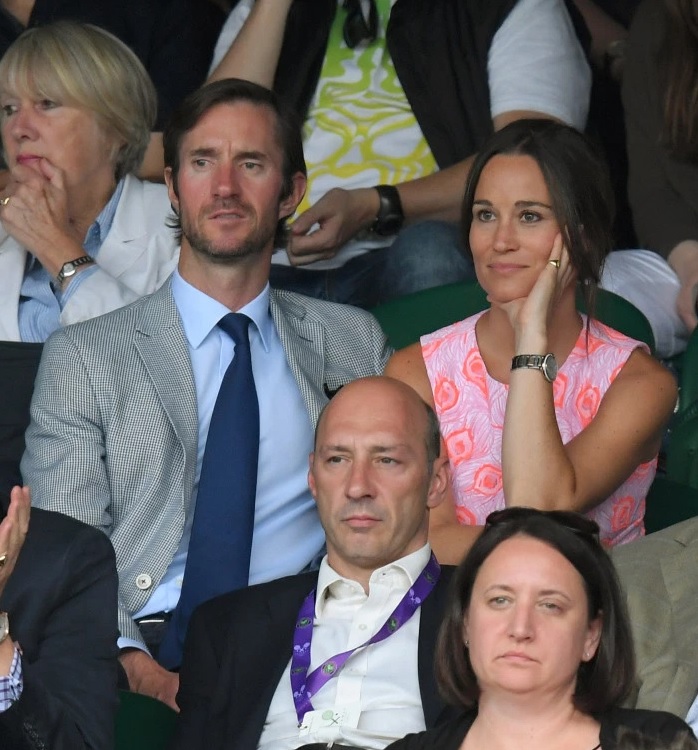 After dating for less than a year, hedge-fund manager James Matthews has popped the question. Yep, sorry lads, Pippa Middleton is engaged.

The 40 year old and brother to the notorious Made in Chelsea star Spencer Matthews took Pippa by surprise with the proposal during a romantic break last weekend in the Lake District.

Naturally her parents Carole and Michael Middleton are overjoyed, while Kate Middleton and Prince William are said to be especially thrilled. Speaking to the Daily Mail a friend said, “Mike and Carole are very happy. They like James and they are sure he will make Pippa very happy”.

Apparently the multi-millionaire did it all in a proper fashion asking Pippa’s father Michael for his consent prior to proposing. A source close to the pair revealed “James is a traditionalist and very much wanted to do things properly,”

The couple dated very briefly in 2012, after which Pippa entered  a three year relationship with financier Nico Jackson which ended last September. Following the split, James and Pippa rekindled their romance and the rest as they say is history.

The wedding is expected to take place next year and we can’t wait to find out which designer Pippa will choose for her big day. 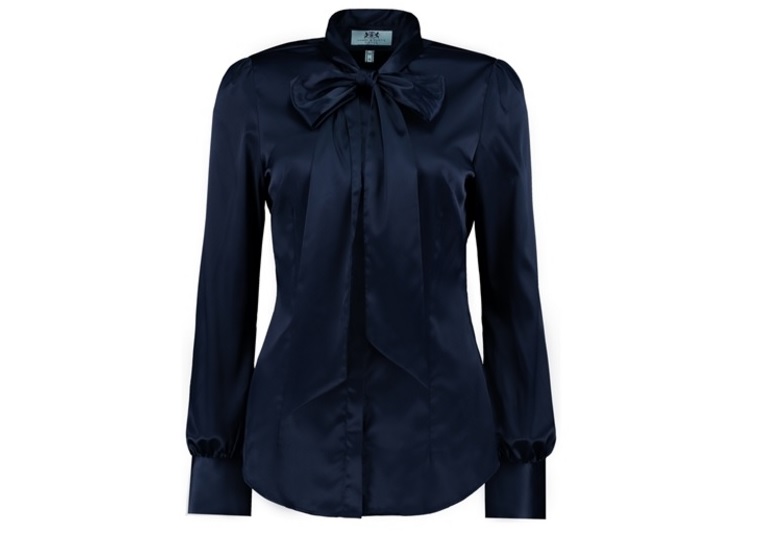