And so Meghan’s new life as a British Royal has officially begun.

Today Meghan and Prince Harry paid a visit to Nottingham to raise awareness of HIV/Aids and efforts to tackle youth crime.

Starting the day off with a walkabout, Meghan was introduced to the British public at the National Justice Museum in Nottingham’s historic Lace Market district. Afterwards, the newly-engaged couple moved on to the Nottingham Contemporary Exhibition Centre to attend the Terrence Higgins Trust World Aids Day charity fair, followed with a trip to the Nottingham Academy to meet head teachers taking part in the Full Effect programme.

As for her arm candy, she complimented her outfit with the Nano Tote from Strathberry in burgundy, navy, and vanilla.

Both her coat and top are recycled. Meghan was spotted wearing the Mackage’s military style coat earlier this year in Toronto airport and from what we can tell, she’s wearing the same Wolford sweater here during an appearance on The Today Show in March last year.

We also witnessed Meghan’s love for Mackage during the Invictus games opening ceremony at which she wore an edgy leather jacket from the label. 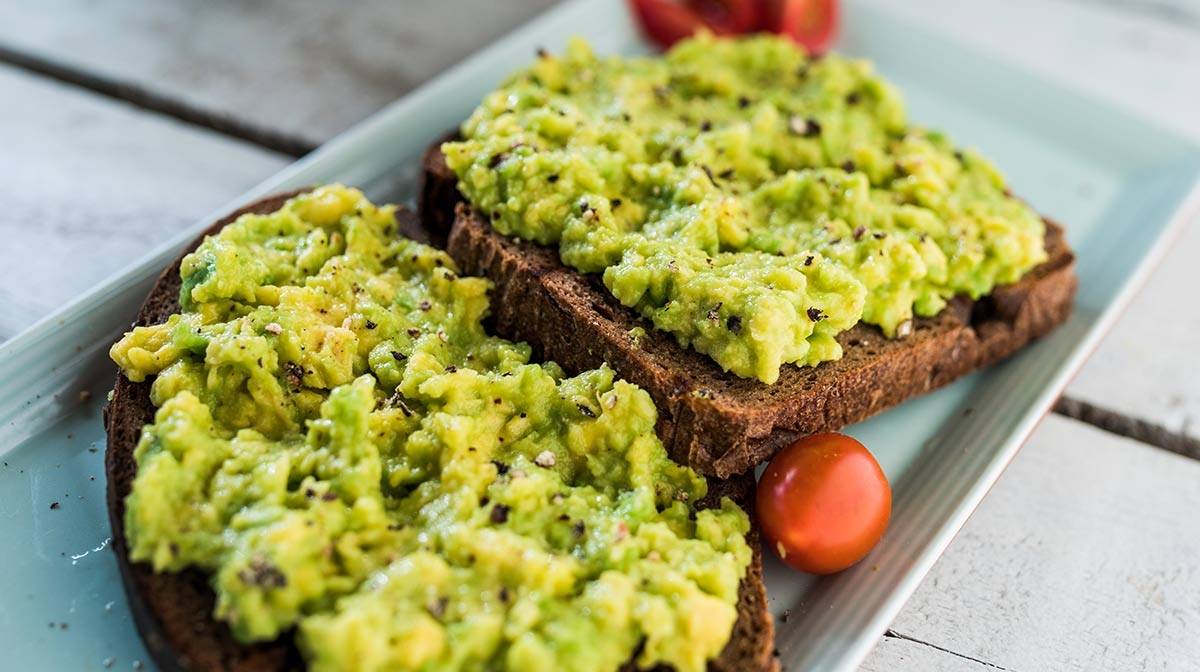 Simple Ways To Eat Healthier In Your Daily Life 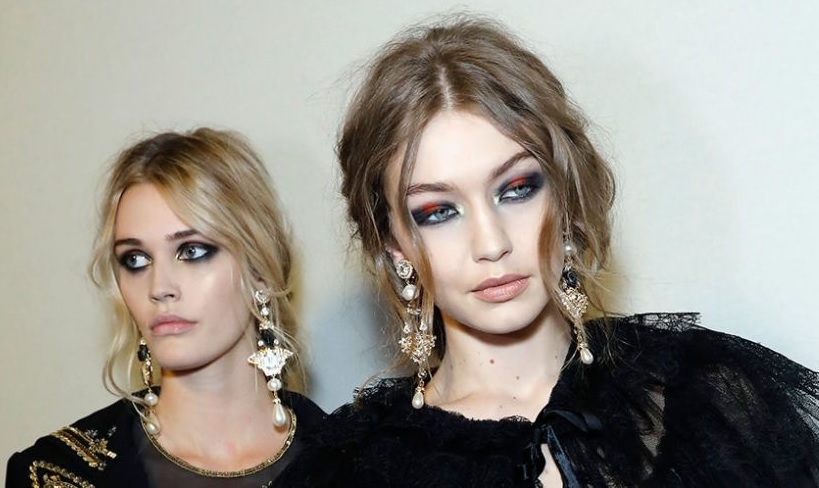