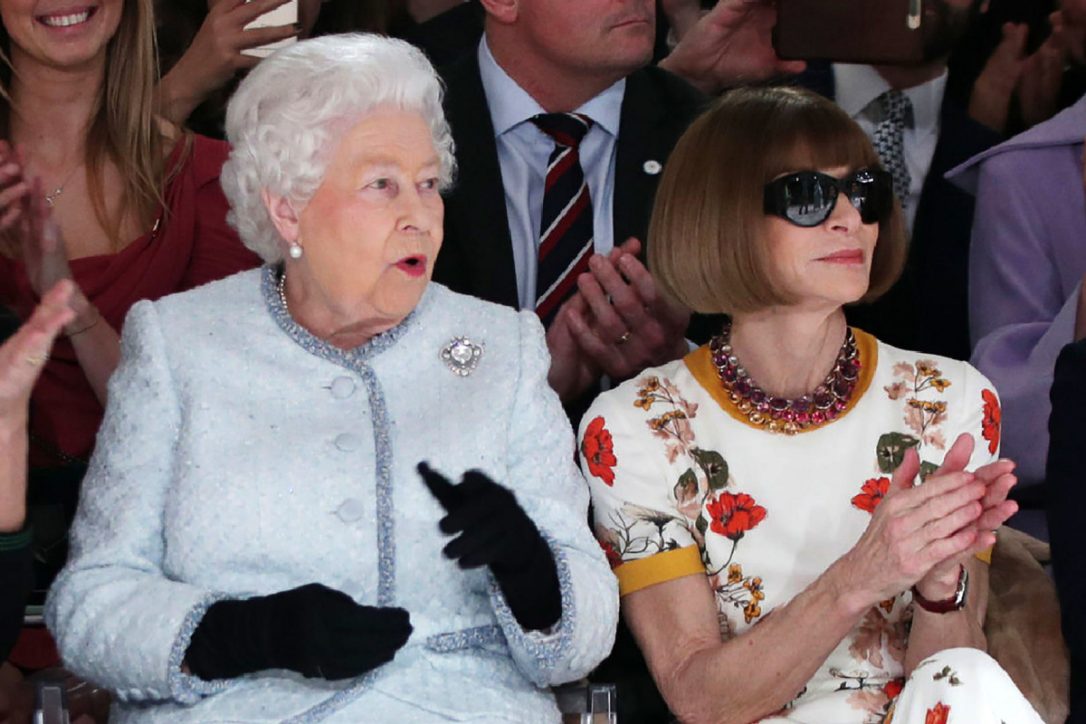 Yesterday saw two (albeit very different) Queens seated together at London Fashion Week. Yep Richard Quinn’s presentation saw Her Royal Highness sat on the frow next to undoubtedly the Queen of fashion and editor of American Vogue, Anna Wintour.

With lots of smiles and laughter, while it appeared that Her Majesty enjoyed the collection which was packed with obvious nods to the guest of honour, her attendance was in fact specifically to present Quinn with the Queen Elizabeth II award for British design.

Organised by the British Fashion Council and the Queen’s dressmaker, Angela Kelly, the Queen was officially welcomed by the BFC’s CEO, Caroline Rush who gave a speech saying, “Your Majesty, I know you do not wish to be known as a fashion icon, but from all of us in this room, we have the utmost respect for you and also for your hard work and diligence.”

Wearing a blue tweed skirt suit, the monarch was greeted with cheers as she presented the British designer with his much deserved award, and stated that the award was “a tribute to the industry and my legacy and all those who have contributed to British fashion.”

What a wonderful surprise! 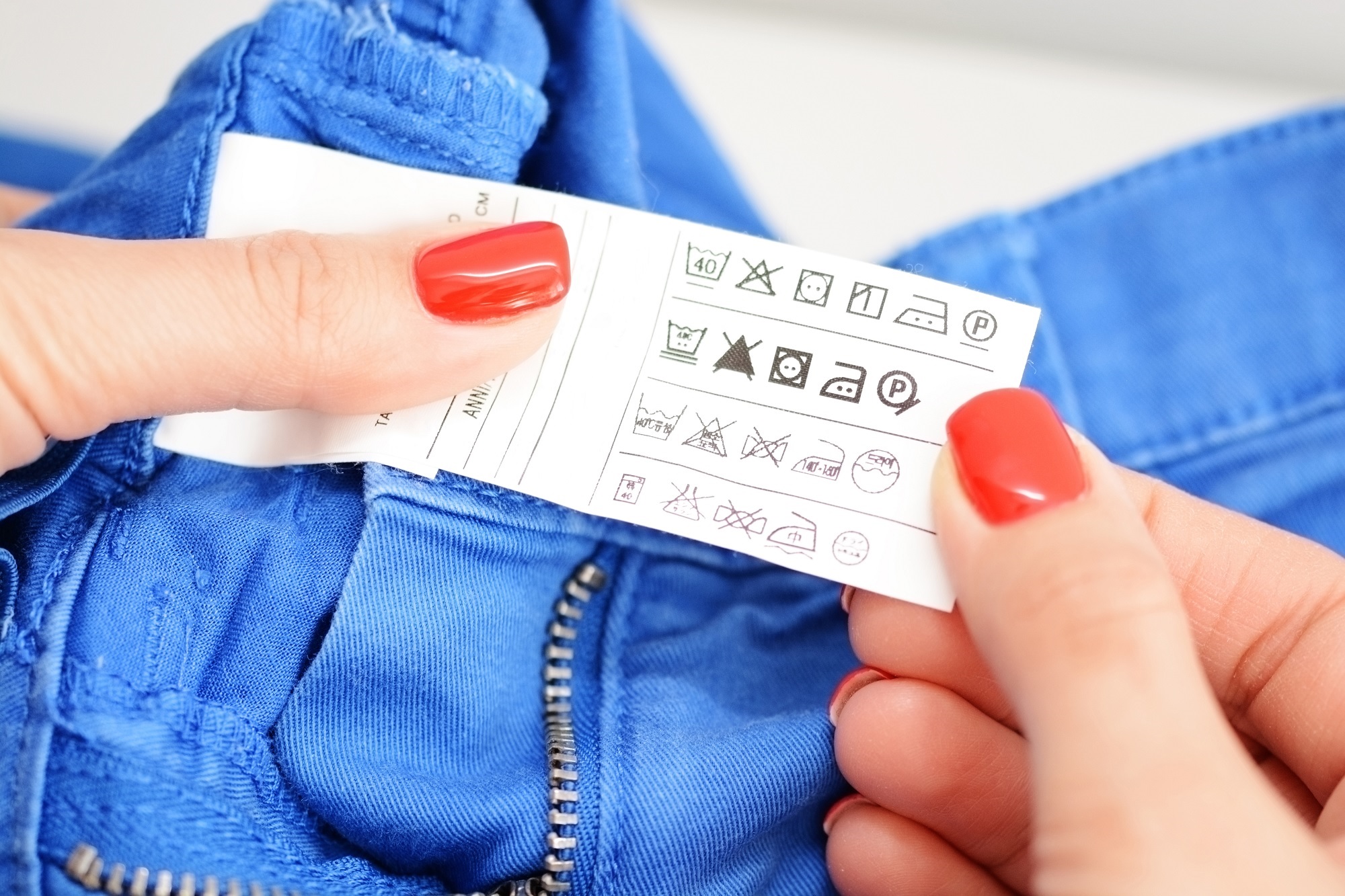 Issues With Clothing Care Labels, Just How Clear Are They? 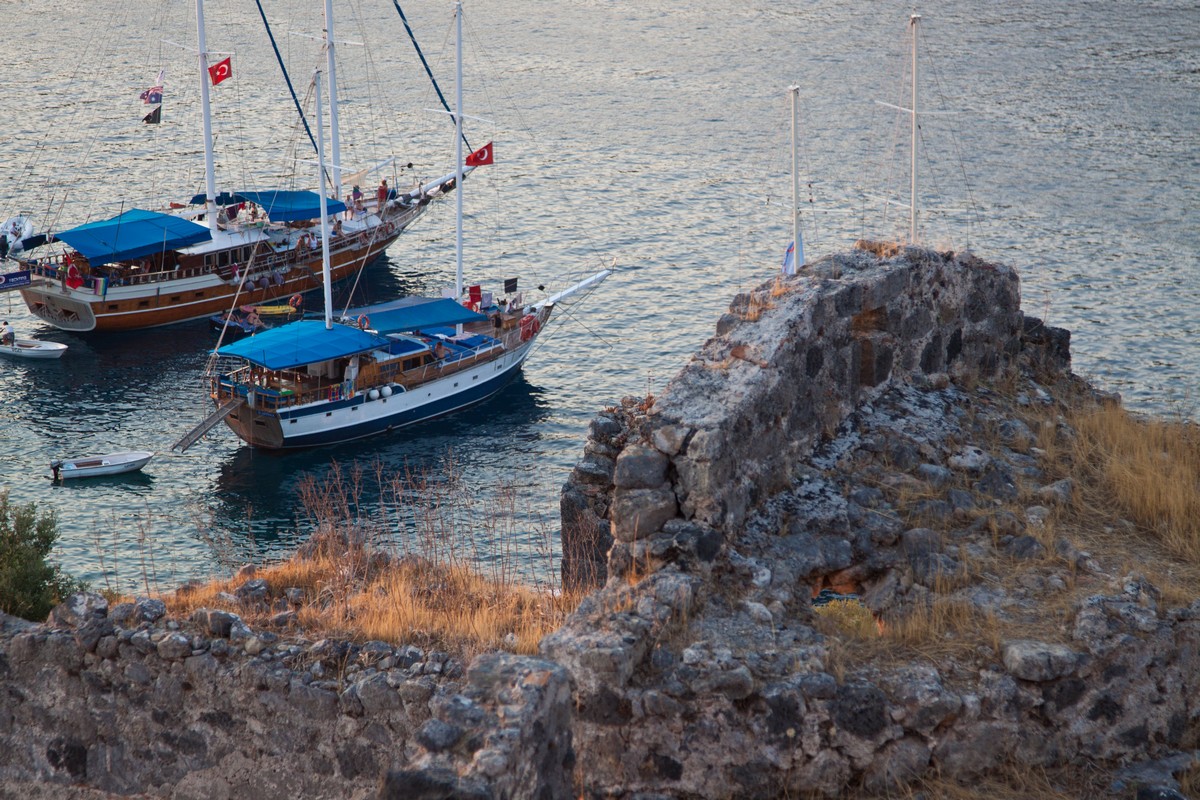