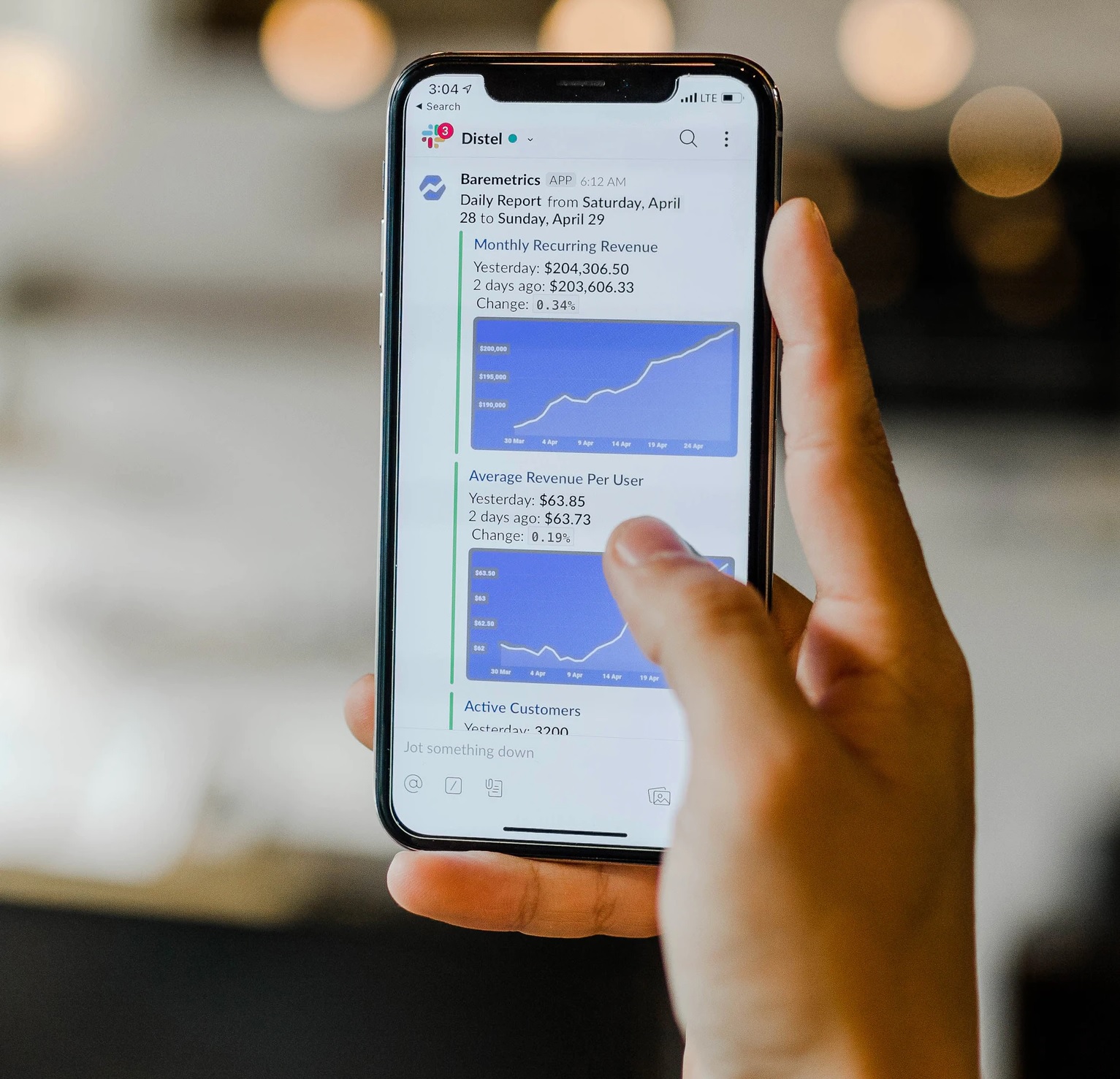 Saving money isn’t easy. When you’ve got student debts, recessions, downturns, and uncertainty to contend with, it’s no surprise that many of us struggle to build up much wealth. It’s particularly difficult to build robust pension pots or jump onto the housing market. The past ten years have been defined by systematic failures, or lacking resources from the top – and innovative solutions to those problems can fill the gaps. The rise of the free platforms, supported by practices like Open Banking, has been monumentally helpful in allowing third parties, start-ups, and Fintech’s to push into new services designed to benefit the user first.

The increased competition these challengers have caused has increased the importance the customer places on value-seeking. Previously, customer importance appears to have been placed on brand loyalty to traditional institutions like large banks, mortgage lenders, and insurance giants. This movement has been advantageous for financial services, technology, and for everyday people. Exploring some of the best money-saving platforms available today sheds a bit of light on where you might be missing out. In addition, there are some clever ways you can be more financially stable and active without shelling out for consulting fees or unfriendly rates. 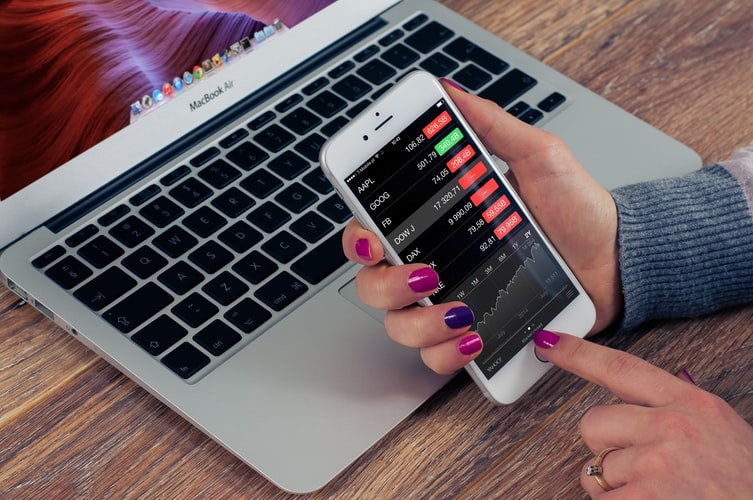 Property is something of a holy grail for young people and first-time homeowners. Being able to put down deposits can be tough but, once you have, the fruits of your labor can be life-changing. What’s more, mortgages are essentially the cheapest way of borrowing money, due to the lower rates and the choice to remortgage. It’s also complicated, changeable, and high-stakes stuff when you’re trying to get involved in these kinds of financial decisions. A level of understanding and education is always beneficial. That’s where mortgage advice  platforms like Trussle come in. Offering free, professional comparisons and advice on mortgaging and remortgaging, newcomers to property can find themselves in much stronger positions with some knowledge on their side. Comparison sites for insurance, banking, and mortgage-lending are increasingly democratizing the sorts of financial decisions many would be reticent to take on alone.

Investing was not a practice many could involve themselves in up until only a few years ago. The access points usually presented themselves through share options at work or spending big with pension savings in the hope of preparing for a rainy day. However, micro-investing and low-cost, if not free, stock trading platforms have begun to change all that. Some of the most popular today include Freetrade, Robinhood, and Wealthify, all these platforms offer free, mobile access to allow them to build a loyal following of frequent users. These users are able to purchase fractional shares and grow small portfolios, spending less than £10. It’s not necessarily designed to make people thousands – although some certainly have – these platforms offer a chance to grow money where previously there may have been limited options beyond finding the best savings interest rates. It’s a great educational tool, too, exposing users to the world of investing in an interactive setting.

The benefits of digital platforms have been much more than purely an ability to educate. Getting involved and being able to engage on a regular basis with your finances is something almost nobody could do before the Fintech wave began. It’s a culture of personal control and freedom that will improve the lives of users who might have been underrepresented previously. It’s no wonder the wave has shown no sign of waning – so long as it continues reinventing old services, it’s unlikely it ever will.

financesMoneysaving
This page may contain affiliate links. We may receive a small commission when you click an affiliate link and make a purchase. This helps keep My Fashion Life running so we can provide you with high-quality content regularly. Thank you for your support!