Gorgeous model and actress Liv Tyler already has a pretty impressive CV, but now she is set to make her singing debut in an advert for Givenchy, which the brand calls “an electrifying meeting between the world of rock and the universe of perfume.”

Liv Tyler has been the face of Givenchy’s Very Irrésistible fragrance since it first launched in 2003, but now she is kicking her spokesmodel duties up a notch by teaming up with Sony Music Entertainment and music producer David Andrew Sitek for the project. Details for the collaboration are a little vague at the moment, but we do know that the track will be a cover of a very popular song – so the hairbrushes will be out in force for some lip-synching and air-grabbing on our part.

Liv and her Aerosmith frontman father (and more recently American Idol judge) Steven Tyler appear to have done some career switching, as he recently posed for the Andrew Muse clothing line – diversity and a multitude of talent obviously runs in the family.

We can’t wait to hear the song! 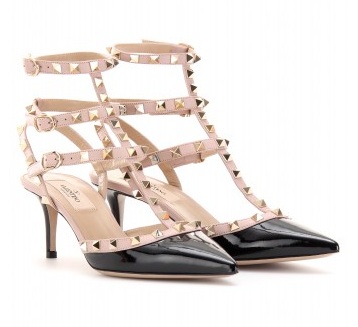 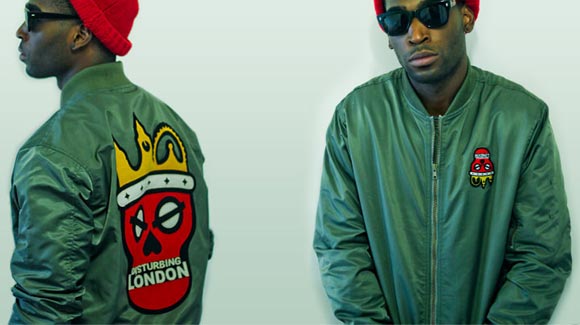