We love the X Factor style-off between female judges Nicole Scherzinger and Tulisa Contostavlos, and can rarely fault their (and their stylists’) sartorial decisions, but last night we were blown away by one judge in particular.

Nicole made our jaws drop when she showed off the heavenly curves that she has so clearly been blessed with in a floor-length white fishtail gown. (This is what Nicole looks like in a long white dress, Lewis Hamilton, better make an honest woman out of her soon before someone else does…)

The American judge gave us old Hollywood glamour by way of the vintage curls in her hair, she gave us sexiness thanks to the cut out detailing in the dress, she gave us boldness by wearing a very vivid shade of red lippie, and she gave us gorgeousness thanks to… well the whole look in general.

She also gave us a huge shock when we learnt that her dress was by none other than high-street fave Topshop. Why haven’t we seen that on the rails, then? We doubt we’d look anywhere near as flawless as Nicole does, but it’s still nice  to try, right?

Did you love Nicole’s dress as much as we did? 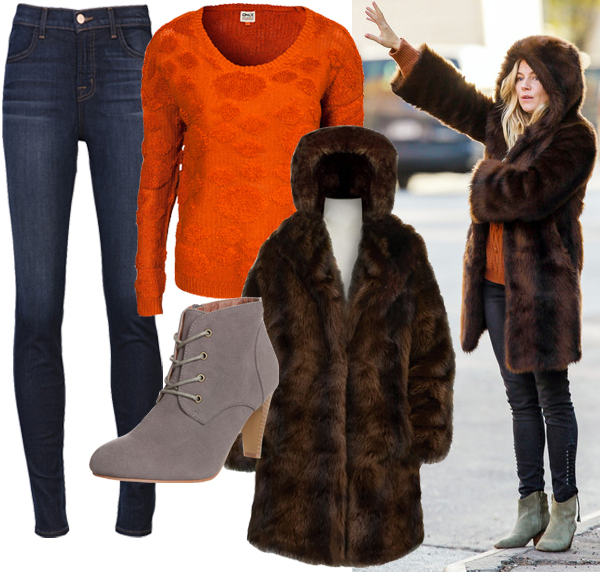 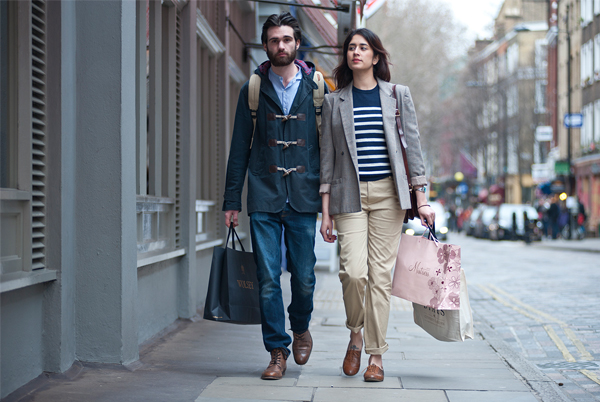