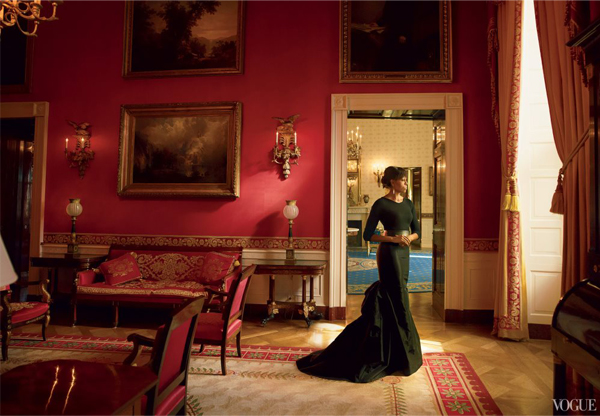 Christian Dior takes over Harrods
Harrods has officially received a Christian Dior make-over, and has dedicated its fourth floor to the French brand. Read more here!

2013 CFDA Awards nominations are out
The nominations for this year’s CFDA Awards are officially out, and Alexander Wang, Marc Jacobs, and Jack McCollough & Lazaro Hernandez for Proenza Schouler are all up for the prestigious Womenswear Designer of the Year award. Read more here!

Alice Dellal returns for Boy Chanel
Looks like Karl Lagerfeld was pleased with Alice Dellal’s debut Boy Chanel ad campaign, as she is once again the face of the gorgeous handbags.Read more here!