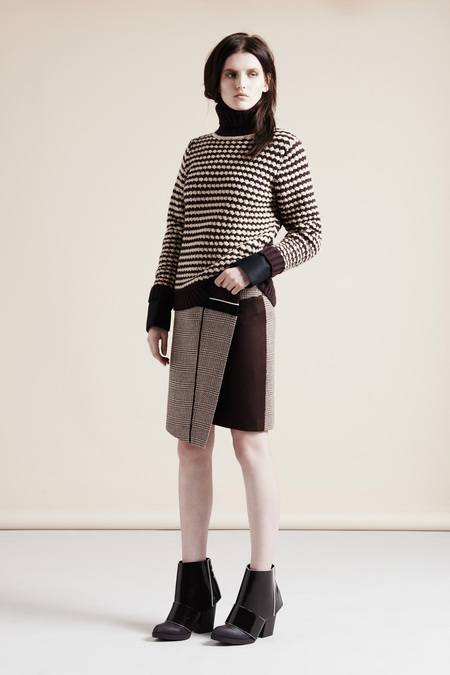 Nicole Farhi has fallen victim to the financial curse of the High Street, and has announced that it has officially gone into administration – putting over 100 jobs in jeopardy. Trading will reportedly continue while it explores its options with interested parties.

“Nicole Farhi is a very powerful retail brand,” said Peter Saville, one of the current administrators.
“Unfortunately, as with many other fashion retailers, the decline in high street spend, coupled with rising costs has led to increased financial pressures on the business. We are already in discussions with a number of interested parties who value the strength of the Nicole Farhi brand.

“We intend to continue to trade the business and will be working hard to identify the best possible outcomes regarding preservation of jobs, the value of the business and returns to creditors.”

The upmarket British brand was founded by Nicole Farhi back in 1982, and is currently helmed by former Aquascutum designer Joanna Sykes. Nicole Farhi currently has six standalone stores, 10 concessions in department stores and a wholesale business which sells to major stores like John Lewis. We’ll keep you updated when we know more.