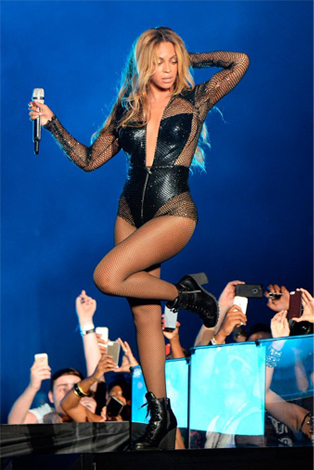 Beyonce wears Atelier Versace on her On The Run tour! [Harper’s Bazaar]

Cara Delevingne isn’t happy with the journalist who said she fell asleep during an interview. [Telegraph]

Everything you need to know about wearing make-up at the beach! [Refinery 29]

Sarah Jessica Parker is returning to our television screens! [Grazia]