Feminism is without a doubt, the word of the month. First we had Emma Watson’s moving UN speech where she announced the launch of her HeForShe initiative, and now Karl Lagerfeld presents an equal rights protest for the Chanel spring/summer 2015 collection for Paris Fashion Week.

Some of the hottest and most in-demand models such as Cara Delevingne, Kendall Jenner, Gisele Bundchen, Joan Smalls and Georgia May Jagger, among many others, joined the Chanel Revolution and held up signs with powerful messages on the catwalk – all while dressed in the finest and newest Chanel attire, of course!

And finally, Louis Vuitton ended Fashion Month with a stunning show presented by Nicolas Ghesquière, with the soundtrack from Close Encounters of the Third Kind playing as the lucky guests took their seats. We saw an abundance of lust-worthy leather goods and accessories – no surprises there – make their debut, and although Nicolas Ghesquière took a lot of risks by introducing new ideas, the aesthetic of the iconic French fashion House remained the same.

Check out all of our highlights from the latest Paris Fashion Week shenanigans right here: 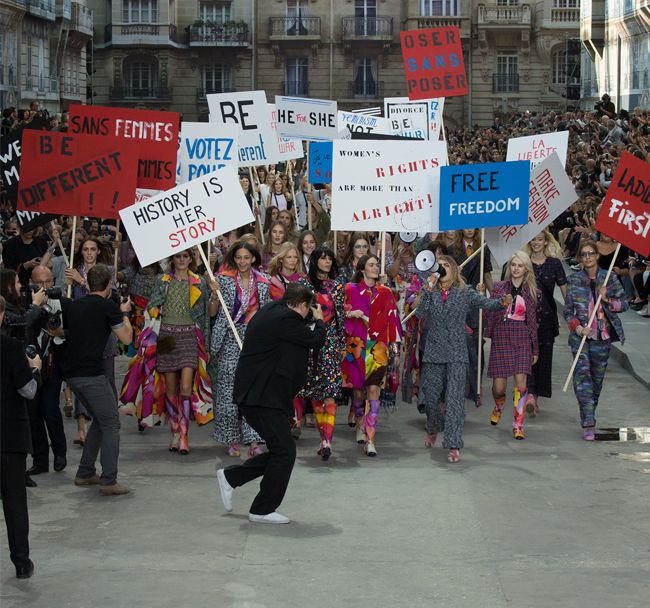 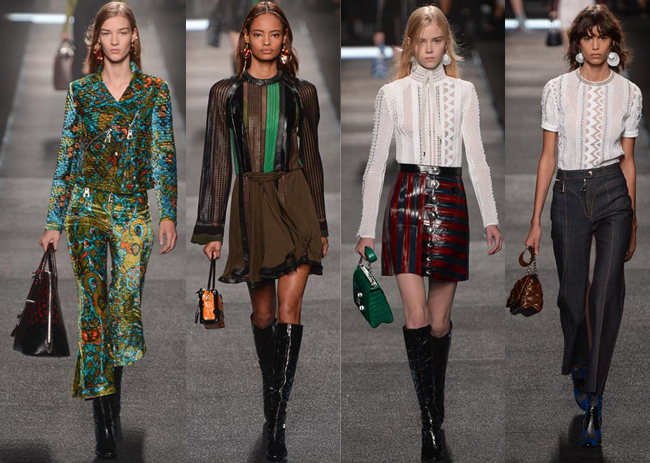 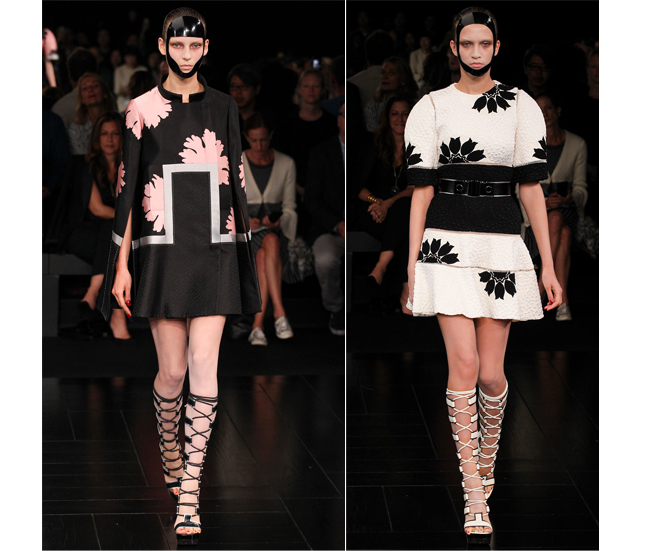 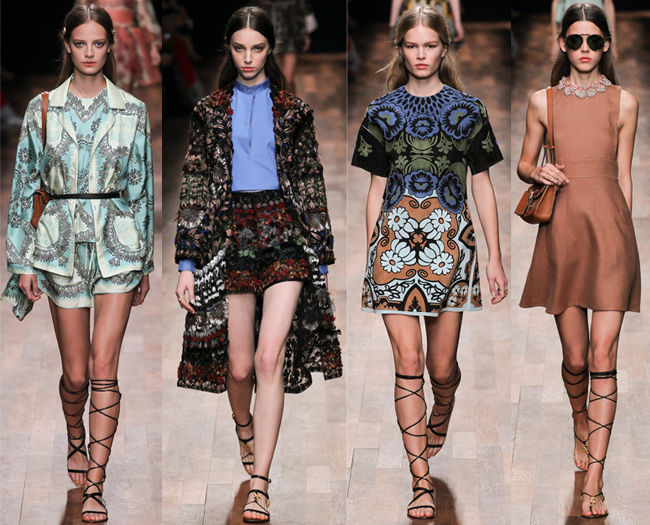