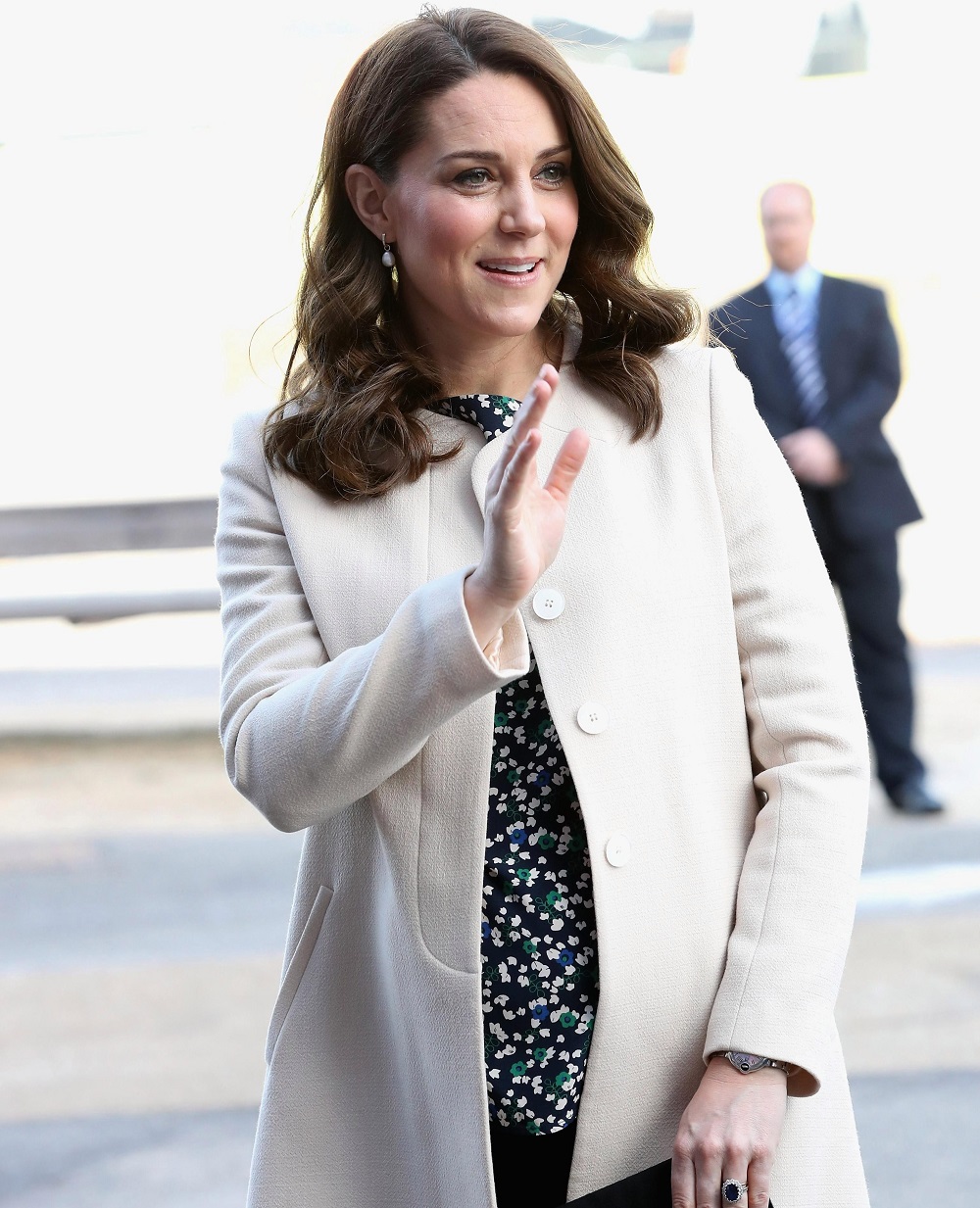 It’s the news we’ve been waiting for ever since Kensington Palace tweeted that the Duchess of Cambridge had been admitted to the Lindo Wing at St Mary’s Hospital in Paddington this morning. Yep, Kate Middleton has given birth to a baby boy!

Weighing 8lbs 7oz, this is the Queen’s sixth great grandchild and he will become fifth in line to the throne.

As confirmed by Kensington Palace, Prince William was by Kate’s side and both mother and baby are “doing well”.

With pictures of Kate’s stylist venturing to the hospital just two hours after Kate and William welcomed their little bundle of joy, chances are we should get a glimpse of the little one at some point today.

As far as names go, Albert or Arthur seem to be the most popular guesses at the moment.