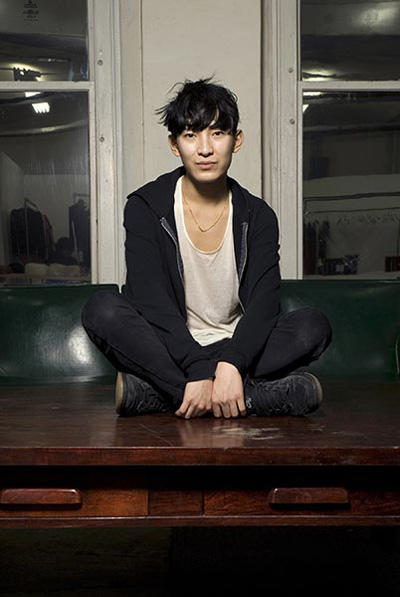 The nominees for the CFDA (Council of Fashion Designers of America) awards 2009 have been announced at a rather gorgeous affair at the Rockefeller’s Rooftop Gardens. All nominees are very worthy winners so we don’t envy the judging panel’s tough decision. The awards will take place on 15th June at the Lincoln Center’s Alice Tully Hall. It is going to be a very dramatic affair, with the First Lady Michelle Obama being honoured, with the Board of Director’s Special Tribute.

Marc Jacobs is set to be the one to beat, having been nominated in a host of categories he is also set to receive the International Award for all those lovely Louis Vuitton outfits. Anna Sui is being awarded the Geoffrey Beene Lifetime Achievement Award. Whilst Women’s Wear Daily editor in chief Edward Nardoza will receive the Eugenia Sheppard Award. The creative director of GQ is being awarded the Eleanor Lambert Award. This is going to be one high profile affair, just check out the nominees below:

For Menswear Designer of the Year award the nominees are:
â€¢ Italo Zucchelli for Calvin Klein
â€¢ Michael Bastian
â€¢ Scott Sternberg for Band of Outsiders

But the awards we are most excited about are the Swarovski awards, these honour emerging talent, the ones to watch, the next big things , you get the idea:

My money’s on Alexander Wang, he has proven himself time and time again to be a truly great designer. Watch this space.

Fashion Week. It's a wrap folks!