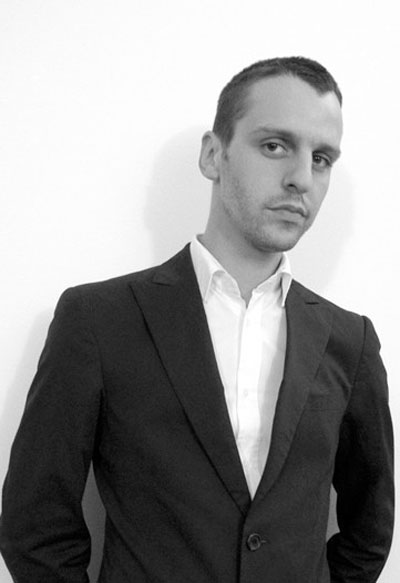 So many names have been thrown about, over who would take the role as creative director of Halston ever since Marco Zanini left. Well, now the guessing is over, as Marios Schwab has been announced as Zanini’s successor and he will begin from 1st July.

Schwab is a London-based designer and is of Austrian and Greek heritage. He studied at Central Saint Martins College of Art and Design, and launched his own label four years ago. His first collection for Halston will be make it’s debut next February during fashion week.

Schwab was chosen out of the other names being whispered, as the brand felt he had shared â€˜DNA’ with the styles of Halston.

“He used a lot of jersey in the collection in a very modern way, the silhouettes were also very fluid, and we thought they had a very modern Halston interpretation. The DNA was very Halston-appropriate in terms of what we think Halston should be, said Halston president Bonnie Takhar

Schwab has big plans for the re-worked fashion label:

â€œWhile Halston’s DNA is crucial to its future success, I very much wish to move the brand forward and make it relevant for today, simple, effortless pieces realized via modern [fabrics] and technology will play a large role in how I will redefine the brand. The clothes will echo the heritage but with a very distinctive, modern feel that is completely new and completely now.”â€¨

Schwab will be continuing his own label but will make the jump across the pond to New York. At Halston he will be heading up the ready-to-wear, shoes and accessories lines. 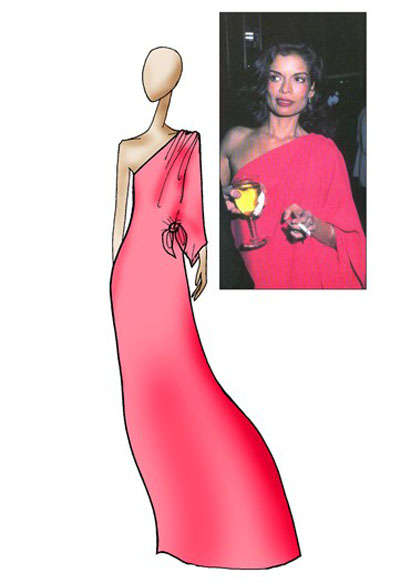 This September, Halston will also unveil a Halston Heritage collection; a reworking of Halston’s most iconic silhouettes. This line will be of a lower price point, but don’t get too excited it’s not bargain basement. The prices will rival those of Marc by Marc Jacobs and DKNY.

So it’s all go, go, go for Halston. Do you think Marios Schwab was the right choice?