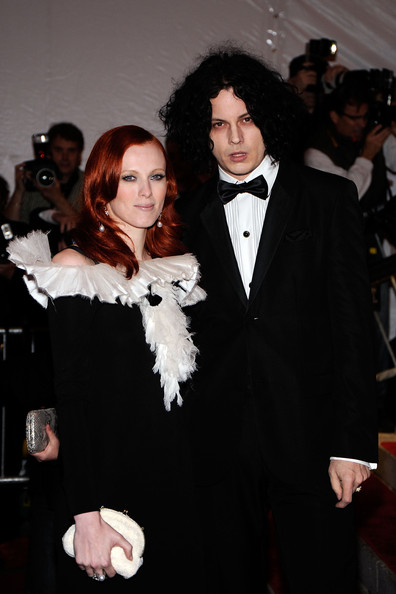 See the studies that have got us talking, have your initials put on your Vuitton, and Karen Elson sings?…

Yuck: a new study shows the average British woman’s makeup bag is out of date by four years , Debenhams

Study number two, however, has got us reaching for the biscuits , there’s scientific evidence that men prefer women with curves , Grazia

Utter genius: personalise your Louis Vuitton bag with its ‘Mon Monogram’ service. The possibilities are endless (at 200) , Purseblog

Karen Elson’s putting her voice to the test, and we reckon it’ll be worth a listen. Well, she is married to a White Stripe, after all , Elle UK

Daphne Guinness is set to open a fashion exhibit next year, with between 80 and 100 pieces (including Alexander McQueen, Dolce & Gabbana and Balenciaga) on show , The Cut