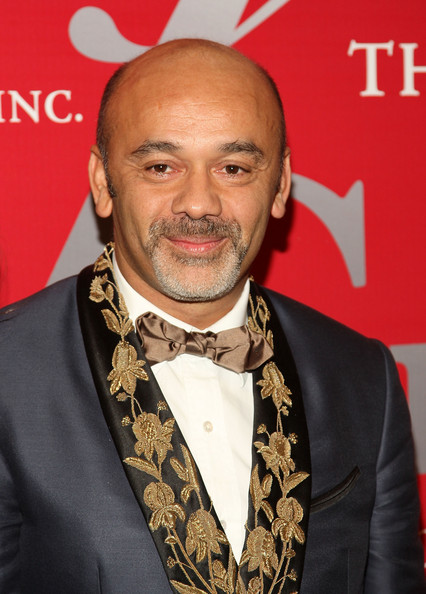 His shoes are among some of the most sought after in the fashion world with their iconic red reverse, but it would seem Christian Louboutin isn’t all that into fashion at all – in fact, he never wanted to get into the industry.

“I never was interested in being part of the fashion world – I just wanted to design shoes,” says the legendary designer. “I didn’t even know Vogue existed when I was growing up. Vogue, what is that?”

Such reservations didn’t stop him being approached by a top fashion house a few months back, however, eager to get his haute hand creating all manner of clothes. But the designer doth protest.

“I really was almost offended,” he tells the Guardian. “I mean, the shoe – there is a music to it, there is attitude, there is sound, it’s a movement. Clothes – it’s a different story. There are a million things I’d rather do before designing clothes: directing, landscaping. Designing clothes?”

Coming from someone who’s shoes are about to appear in the new Sex and the City movie, that may come as a surprising statement, but surprising still is that he’s not much bothered about his designs in the fashion film.

We see. May we suggest you get one?

Alexander McQueen's ashes to be scattered on Isle of Skye