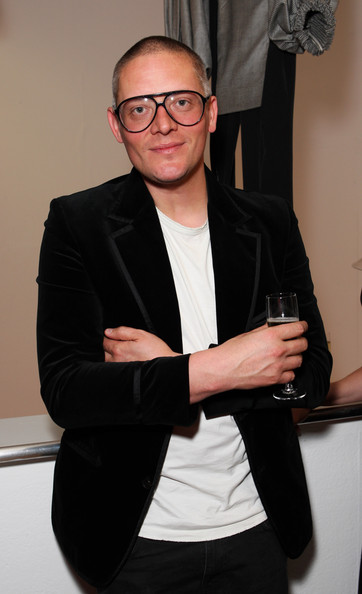 After zealous speculation surrounding Giles Deacon’s possible position at Ungaro last week, it would appear that all whispers were with good cause. It’s official: Giles is in at Ungaro.

At least we think he is. Following lunch with Ungaro owner Asim Abdullah last week in which we hear discussions about a certain – and somewhat precarious – creative director role were had, we’re lead to believe this morning that it’s been confirmed. Officially. Finito.

Clearly he knows something we don’t. We’re not sure where he got his information – we’ve scoured our sources this morning and can’t find any official reports – but he tweeted it. In social networking terms, that’s all the confirmation we need.

Let’s hope Giles can bring this French fashion house back from the brink – he’s not the nipple tassle type, so at least he’s got one up on Lindsay already.

Beth Ditto's back for Evans