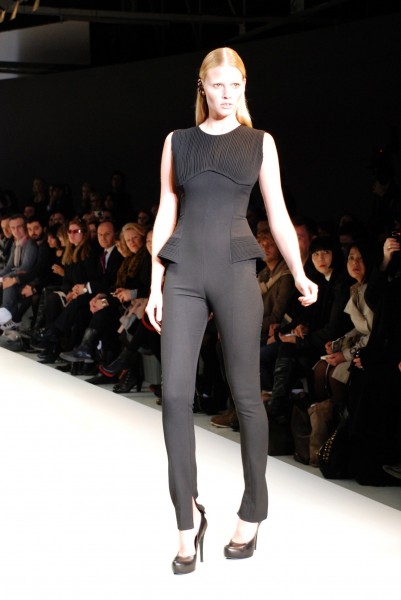 Who’ll win this year’s coveted ANDAM prize? Well for starters, two of London’s bright young things will be among the six battling it out to win the €220,000 prize money, which has in previous years sent the international recognition of Giles Deacon and Gareth Pugh et al soaring.

Pretty fierce competition, all in all.

And whilst we’re sure all six nominees are pretty excited, one in particular is overwhelmed.

“Being nominated for the ANDAM award is very exciting and such an honour,” Hakaan, who made his debut on the London catwalks in February, told Vogue UK. “Being in the company of its predecessors is a huge compliment and a privilege.”

Good luck one and all.

Is Zac Posen going to Paris?