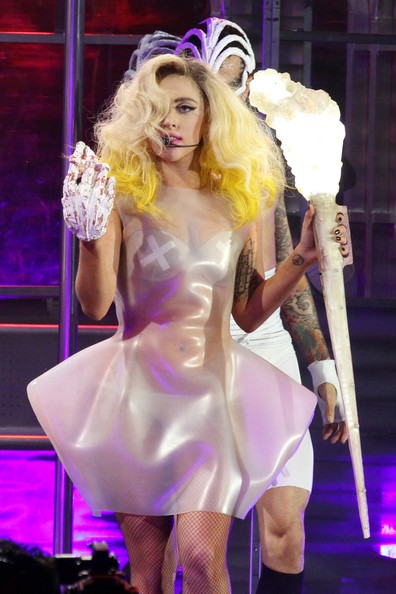 Lady Gaga makes her directorial debut on SHOWstudio’s website with a short film about the storm of publicity surrounding her (we say film, it’s more of a pocket-cam moment) – Grazia

Valentino’s got a new prodigy, Mackenzie Drazan – and she’s only 15 – the Cut

Ever wonder where the cool kids of fashion hang out? Well, here’s a peek inside Christopher Kane’s little black book – Telegraph

A week in Rupert Sanderson: the Muscadet vs the Diamond

A week in Rupert Sanderson: the Almira