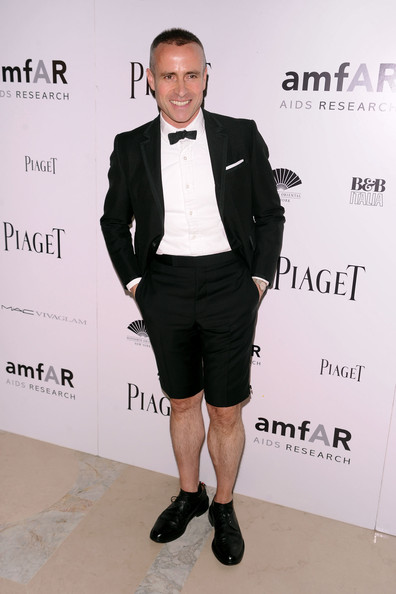 Apparently the move from men’s to women’s clothing is a very popular one at the moment. Following on from Tom Ford and Michael Bastian, Thom Browne is gearing up to launch his womenswear collection in London next spring.

The designer’s set to unveil his new line at New York Fashion Week next February – the first properly-staged show for his womenswear collection – before it’s official land in London’s stores for spring/summer 2011.

“I’m ready now, I know what to do. The show will be very much like my menswear ones — not traditional,” Thom told WWD, adding that his men’s and women’s collections are entirely linked. “There’s no disconnect — and it all starts with a tailored point of view.”

So if you’re fans of Browne’s trademark tailoring, get ready for his womenswear launch in London early next year – it’ll be sold at Harrods and Dover Street Market ready for spring.

Jimmy Choo to launch a fragrance