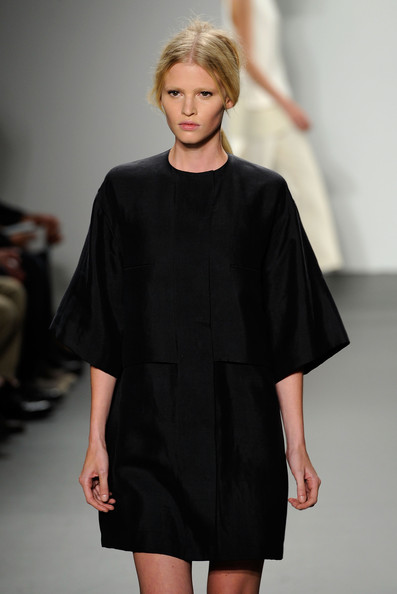 She’s not afraid of a bit of controversy is old Lara Stone, and it seems she’s caused yet another stir in her latest campaign ad for Calvin Klein – so much so, it’s apparently been banned in Australia for appearing to suggest sexual violence.

There’s no word from the fashion brand yet as to whether the rumours are true, but according to whispers doing the rounds this morning, advertising bosses in Australia have banned the ads after women’s sexual assault workers complained they suggested “rape and violence”, Vogue UK report.

Not that Lara minds – turns out this super is quite happy with a bit of suggestive naughtiness. “I think naughty shoots suit my personality,” she says. “I don’t mind doing a straightforward fashion shoot, but it’s more fun when there’s something naughty in it.”

We’re not sure whether Lara made her comments in relation to today’s rumours, or whether they’re a complete coincidence, but we’re listening out for more developments…