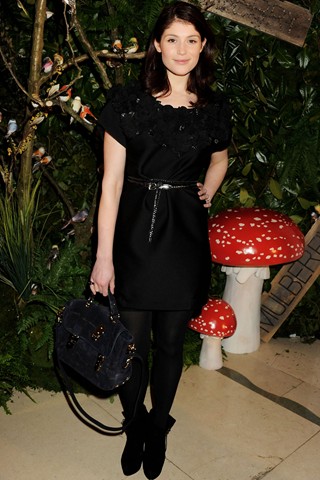 Find out what actress Gemma Arterton really thought of London Fashion Week, watch Lara Stone in CK One’s exclusive new campaign advert, find out what the world’s most expensive purse looks like, and catch up with on all the looks from London’s AW11 catwalk shows.

Gemma Arterton only attended one show during London Fashion Week this season because she’s been too busy, but sh’es not happy about it – Vogue UK

Watch Lara Stone in her new CK One advert – TheFashionSpot

The most expensive purse in the world, House of Mouawad’s ;1001 Nights Diamond Purse’, costs $3.8 million – Purseblog