As designers go, there are the classics, the cools and the quirkies. Some fizzle out after one too many fragile seasons, some you just can’t shake. And some have you lusting after every piece they create.

It’s rare to find such a breed of designer, we might add, that make us re-think our rent money – a bag is totally worth a few months on the streets, right? – but a select few hold the key to our heart.

And right at the core is Phoebe Philo.

Creative director at Celine since 2008 – after leaving Chloe in 2006, where she’d held the helm for five years – Philo comes from the same school of modern minimalism as Stella McCartney and Hannah MacGibbon, creating clean-cut pieces that are both classic and cool.

Here’s five reasons we love Phoebe Philo, and why you should too. 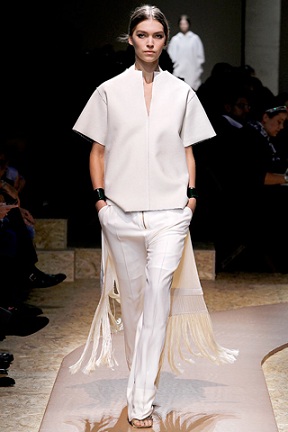 Simple, clean and elegant, Philo’s designs are all about the cut. Whether fluid, lean or softly structured, it’s always exquisite. 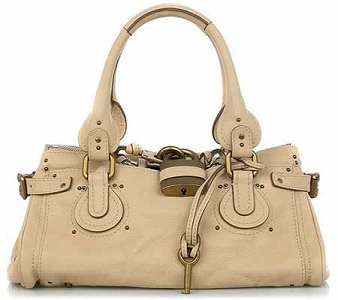 Arguably the most popular ‘It’ bag of all time, Philo’s Chloe-housed Paddington is the ultimate luxury arm candy for cult classic style – and it sold out before it even hit stores. 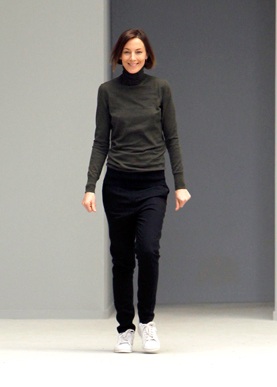 Whilst ‘celebrity’ designers are fun, the ones who quietly get on with it are far more intriguing. Despite determined success, Philo’s humility is utterly endearing, and we’ll admit to being a bit jealous of her radiating effortlessness. 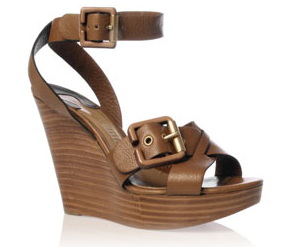 When Phoebe Philo revived the wooden wedge in the Noughties following her appointment at Chloe, it was something of a phenomenon – we’re still wearing ours now, and you can thank her for the ones you’re wearing too, whether they’re Chloe or not. 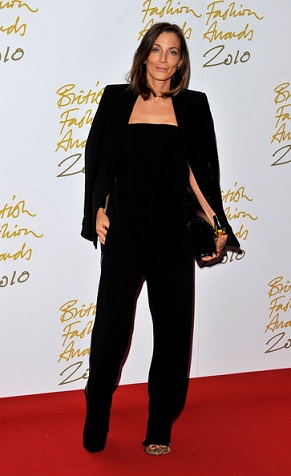 Like the Police once sang, every little thing she does is magic. She made Chloe cool again, and since wearing the creative cap at Celine, she’s turned it into one of the world’s most sought-after luxury labels. Yep, at 37, she’s one of the most influential designers of our generation.