Cannes Film Festival kicked off officially yesterday, but last night, another award show took place (albeit a little lesser known). This time it was the L’Oreal National Movie Awards, which took place at a particularly sunny London’s Wembley Arena, celebrating the very best of this year’s films, in case we hadn’t done so enough already.

Once again, The Kings Speech came out trumps winning three awards including Best Drama, and although the gorgeous Johnny Depp won the Screen Icon award, he wasn’t there to collect it in person (much to our disappointment).

But let’s get down to the really important stuff – who wore what on the red carpet. See below for our (albeit brief) pick of last night’s best dressed below… 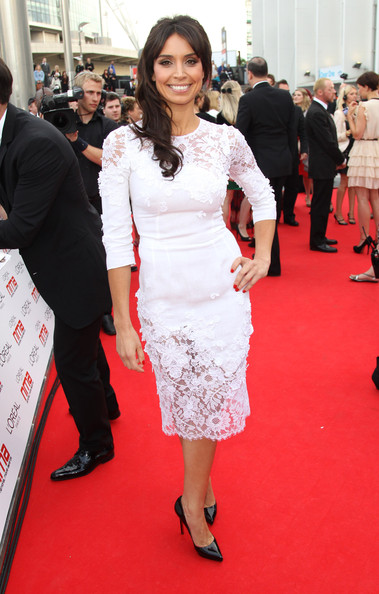 The host of the evening changed outfit three times during the ceremony, but our absolute favourite was the white lace Dolce and Gabbana number she donned for the red carpet. Christine knows with a dress that intricate with detail, it doesn’t need complicated accessories and simply wore a pair of understated black Louboutins. Perfect. 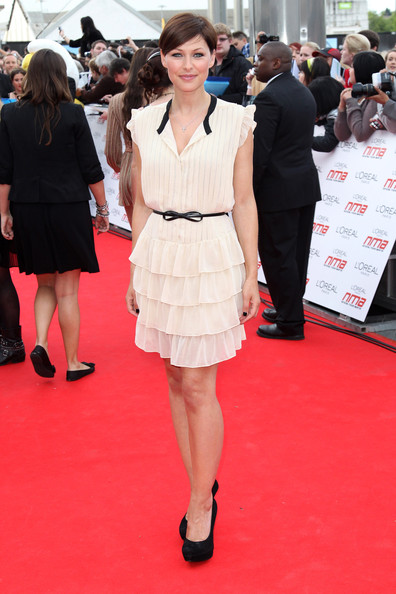 Another white dress and black shoes combo, but this time from TV presenter Emma Willis. With tiers and black detailing, Emma looked cute as a button in this cream Sandro frock. We love her elfin crop hair, too. 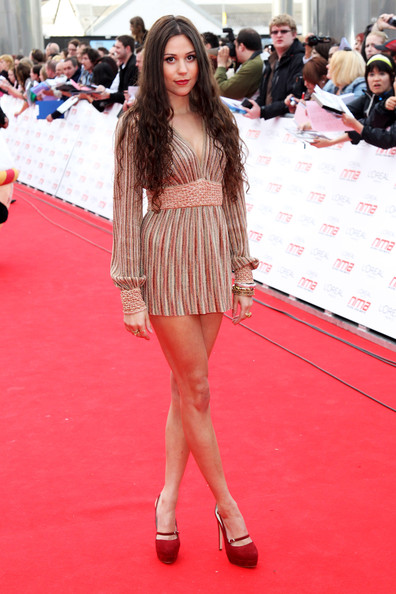 Kooky singer Eliza Doolittle wore a teeny tiny thigh-grazing Missoni dress. Whilst it isn’t something we would dare to wear, there’s no denying the singer looks fantastic. Those legs! Loving the burgundy mary janes by Rupert Sanderson, too. 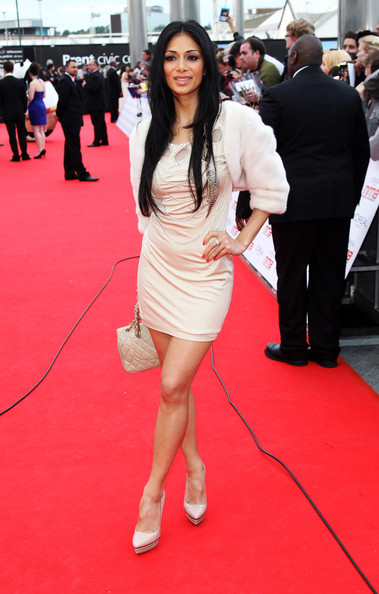 She’s just been announced as the new US X Factor presenter (alongside the gorgeous Steve Jones) but that didn’t stop Nicole Scherzinger from taking some time out to attend the awards with boyfriend Lewis Hamilton. And she looked stunning whilst doing it. We loved her entirely nude ensemble – the draped dress and matching bag and shoes created a gorgeous stark contrast against her raven locks. We might suggest losing the fur bolero though, it’s not that cold in London!
[poll id=”110″]