Being credited for discovering one of fashion’s most successful supermodels of all time is no mean feat, but for late photographer Corinne Day, it was just another part of the day job.

In a special tribute to the renowned fashion lenser, who passed away almost a year to the day from a 10-year battle with brain cancer, Nowness has spotlighted some of the 45-year-old’s most famous work ahead of a retrospective being held at Gimpel Fils gallery in her honour this September.

The images include several unpublished works of a young Kate Moss, who stands sulkily in nothing but white knickers and an open sheer white shirt on a beach in Borneo, her decade-defining waif-like body on full display; or waits impatiently in front of the water’s edge, beer in hand, floppy hat partially covering her inquisitive face; or who playfully stretches out in a dancer’s pose on the open road in Real, hair crimped and her famous smile beaming back at her friend behind the camera.

And so it’s with a smile, albeit not as cult at Kate’s but just as genuine nonetheless, that we celebrate the iconic fashion photographer this morning and the legacy she leaves behind.

Check out the gallery below and see more at Nowness.com. 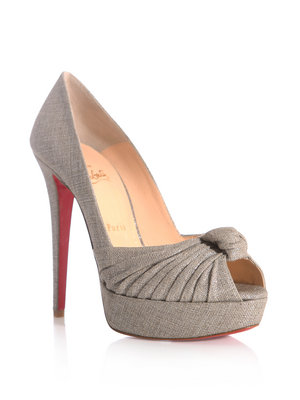 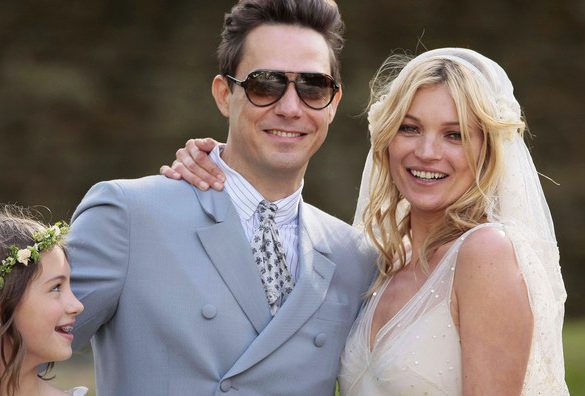