Franca Sozzani is no stranger to controversy, it has to be said, but for Vogue Italia‘s all-important September issue she might have just gone one step too far.

Featuring 41-year-old Stella Tenant as the star, this month’s cover, shot by Steven Meisel, shows the model looking rather peculiar to say the least.

She’s wearing a corset, of course, and as the magazine proudly states, it’s an Avant Garde issue, so it’s not meant to be your average glossy cover. But still, is it really necessary to show a waist that most people could hold in one hand, especially since the world’s eye is cast over the industry’s approach to size in the build up to fashion week?

As always, we want to know your thoughts below, but the way she’s clutching those scissors is one step too far on the side of creepy for us this morning. 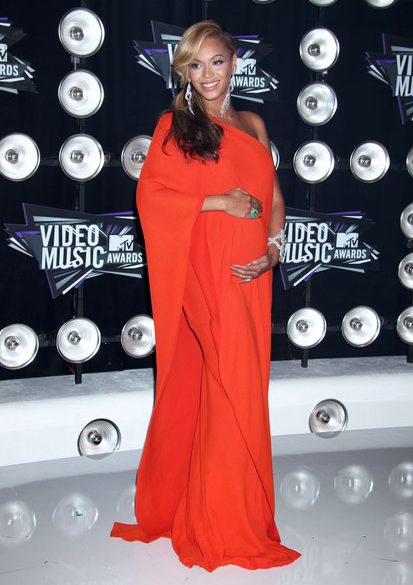 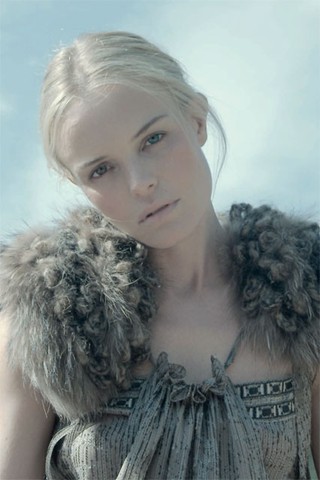