There are some things that make perfect sense – Wang doing nail polish, Kate Bosworth for Vanessa Bruno – and then there are those that we never saw coming with super-zoom binoculars. Consider this the latter – Rosie Huntington-Whiteley is the new face of Marks and Spencer.

The 24-year-old model, who’s currently causing a stir at the centre of Burberry’s latest Body fragrance, is set to star in the high street store’s autumn/winter 2011 ad campaign alongside actor Ryan Reynolds.

The pair were shot on location at the St Pancras Grand hotel in London by photographer Greg Williams, modelling Marks and Spencer’s new Autograph collection, a luxurious line aimed at a more fashion conscious audience – and according to the brand, they’re the perfect fit.

“Rosie and Ryan are the perfect fit for Autograph – beautiful, exclusive and absolutely contemporary,” M&S executive director Steve Sharp told the Daily Mail. “On set, they worked together to deliver a mesmerising performance which allowed us to capture shots that literally sizzle with excitement and an air of mystery.”

And though Rosie might be used to modelling for the luxury quarter, she says she feels “proud to be associated with a British high street favourite.”

But here’s our query: only last month were M&S’ adverts axed after accusations that the brand was forgetting its older customer in favour of young, glossy stars, so we’re unsure where, exactly, hiring two of Hollywood’s hottest stars solves the situation.

Think that’s weird? Here’s more – David Gandy, Dolce & Gabbana favourite, has also been signed up to M&S for AW11, this time to model its Collezione collection.

Have stranger things happened? Is this a clever move to make Marks and Spencer more credible, or is the brand running away from its’ routes? While we’re pondering over our porridge, we’d like your comments in the box, please. 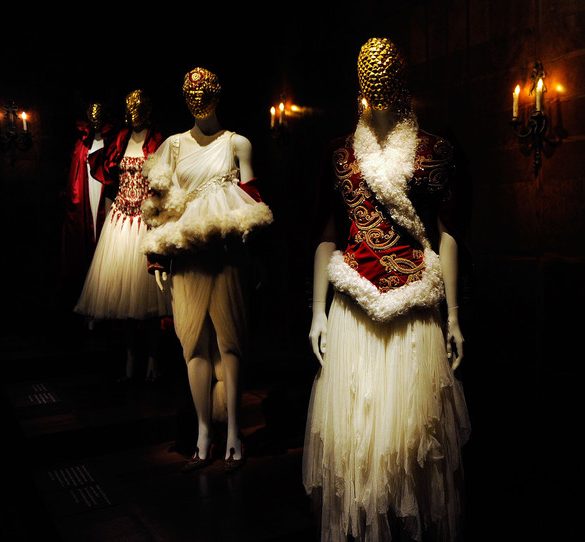 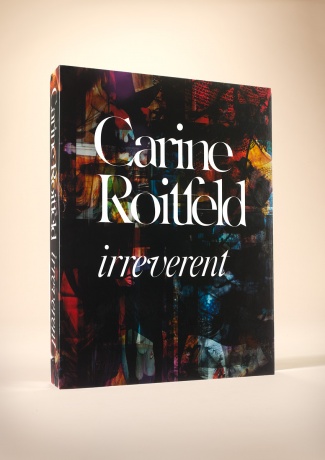