Of all the paths Valentino hasn’t yet trod, the Broadway is probably the only one – until now. The legendary designer, famed for his exquisite designs and inimitable tan, is about to get a musical in his honour.

Following on from where Valentino: The Last Emperor, an acclaimed documentary offering un-edited insight into the designer, took off, Valentino: the musical is set to hit the stage in a production about his life – possibly.

“We’re looking at the possibility of taking my story to Broadway, as a musical,” the near 80-year-old designer said yesterday, though if it does go ahead, it’s likely he may want a little more creative control than his did over his eponymous film.

Valentino was anxious when The Last Emperor aired at Venice Film Festival in 2008 – the fly-on-the-wall style docu-drama had been, at times, tough to film, especially when the director, Matt Tyrnauer, caught the designer arguing with his long-term partner, Giancarlo Giammetti.

“I came across as a despot. The director had surprised Giammetti and me when we were arguing, which we always do in French,” he told La Repubblica newspaper, reports the Telegraph.

“But then (at the end of the screening) the applause never stopped and I realised that people liked me as I am. The film was even more successful in Toronto (film festival).”

Here’s hoping the costumes are every bit as fabulous. 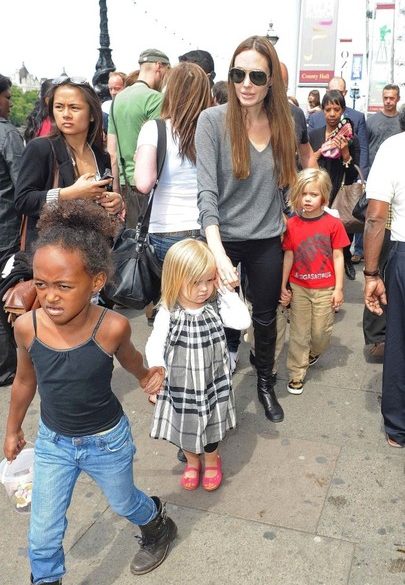 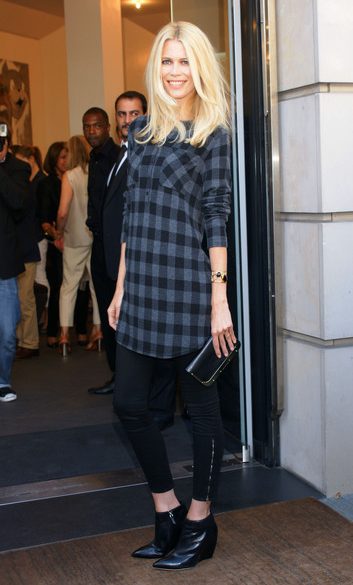