Charlize Theron looks more incredible than ever as the star of Dior’s new J’adore short film, but there’s a surprise appearance from another style icon that we weren’t expecting to see – Marilyn Monroe.

The 90-second film, in honour of the luxury label’s new J’adore eau de toilette, shows Charlize rushing past the fashion media in the Hall of Mirrors at Château de Versailles to get ready for Dior’s runway.

Backstage, she slips into a glamorous gold lame dress as the camera cuts to scenes of Marilyn Monroe reaching for the fragrance bottle, exlaiming, “Dior!”, before Charlize hits the catwalk to flashbulb lights and awe-filled faces.

The campaign, shot by Jean-Jacques Annaud, launched last night after several weeks of teasers and features guest appearances from Marlène Dietrich and Grace Kelly – who, along with Marilyn Monroe, have long connections with the brand (Monroe chose Dior for some of her very first appearances and Dietrich famously claimed “No Dior, no Dietrich” when asked to play in L’Alibi).

But we want to know what you think. Was it worth the wait? Is the inclusion of Ms Monroe a chic touch? Is Charlize the most beautiful woman ever? (Probably). Watch the film below and let us know your thoughts. 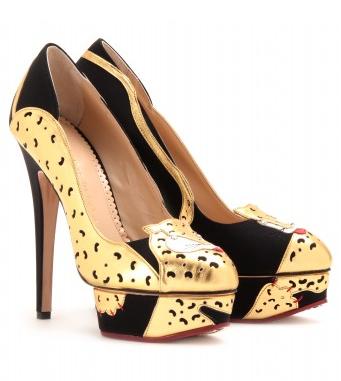 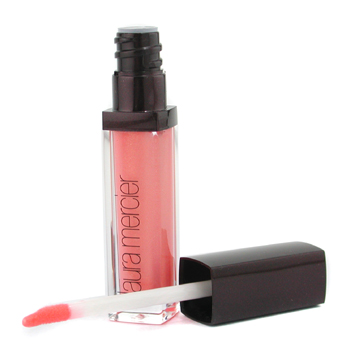