Though the fashion industry is going hell for leather trying to pin Marc Jacobs to the Dior job, negotiations between the two are proving difficult, this morning’s reports say – not least because the American designer and his business partner, Robert Duffy, are attempting to arrange a salary north of $10 million.

If such a deal were to go through, the move would make Marc Jacobs one of the highest paid designers in the world – but Dior isn’t rushing to agree just yet.

“According to sources, Dior president and chief executive officer Sidney Toledano is said to have recently spent several days in New York to meet with legal representatives for Jacobs and Duffy,” WWD reports. “The duo is believed to be looking for a salary somewhere in the low eight figures each, plus other benefits.”

It’s a tall order, but Jacobs would, of course, be increasing his workload by an extra two couture collections a year, which involve extremely detailed sessions with the Dior team in Paris.

As ever, our ears are perked for updates. 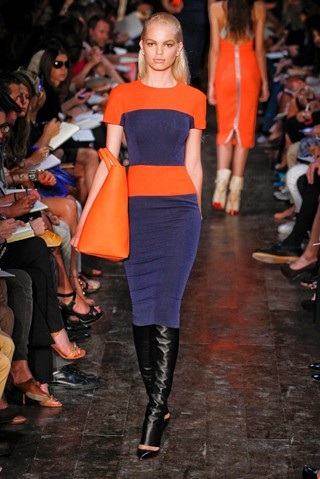 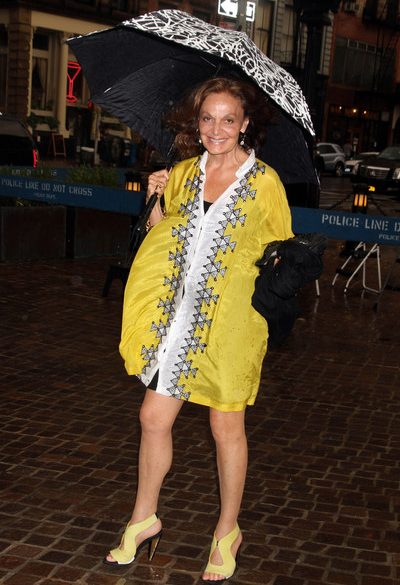 From DVF to Andre Leon Talley: what fashion was doing on 9/11