Sean Combs, P Diddy, Puff Daddy, Swag – call him what you will, but he’s just released his latest fragrance for women, for which Kelly Rowland is the ambassadress.

Empress is Combs’ latest ‘power scent’, apparently, containing notes of key lime pie, starfruit and berries. He unveiled the perfume at Macys this week, alongside face of the fragrance Kelly Rowland, whom he presented with a $50,000 diamond necklace from Jacob & Co.

The white gold and diamond Omega style necklace was crafted using 9.94ct of diamonds set 18K white gold, and is one heck of a gift. Still, we imagine that small fortune is pocket change for P-Did.

It’s no wonder Kelly agreed to front his fragrance. Jokes aside, though, Combs is apparently very particular about his scents – his first women’s fragrance, Unforgiven, has been quite the success since its launch in 2005, and he hopes his latest scent, the female counterpart to his signature I Am King men’s scent, will do just as well.

Question is, would you buy it? 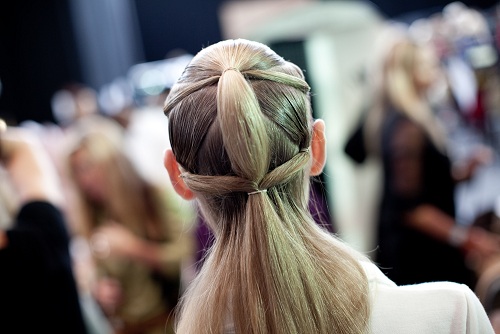