Though Marc Jacobs has been widely rumoured to be the favourite front-runner for the Dior job, a new name has been thrown into the mix over the weekend courtesy of a legendary fashion journalist who was so impressed with one London designer’s show, he wrote to Dior to suggest they consider him for creative director.

Colin McDowell, the well-respected fashion critic and founder of Fashion Fringe, was so in awe of Erdem’s spring/summer 2012 collection at London Fashion Week, he took it upon himself to write to Sidney Toledano, chief executive of Dior, suggesting he look at the London designer as a serious contender for Galliano’s replacement.

“I was so impressed by what he showed and what it said of his approach to dress that I went home and wrote to Sidney Toledano, chief executive of Dior, suggesting that he look at this young talent that dresses the wives of presidents and prime ministers – not for that, but because this show was about all the things concerning femininity and allure that Christian Dior believed in and taught to Yves Saint Laurent,” he wrote in his column for Business of Fashion.

“I even thought that, when he came out for a bow, Erdem looked rather like Yves as I remember him when young, with a slightly bemused, ‘where did all these people come from?’ look, doing a quick smile and scurrying backstage as soon as possible. Does fashion history repeat itself? Who knows. But with thirties colours and fifties cuts, this was simply brilliant. I frankly never thought I would see such purity on a London runway, but I was wrong.”

Both Erdem and Dior are yet to comment, so for now, we’ll have to wait and see what happens. 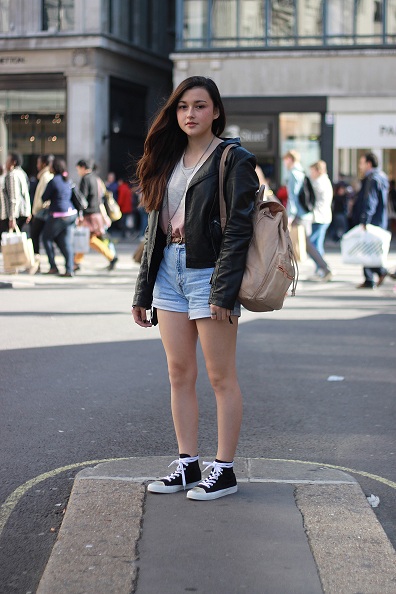 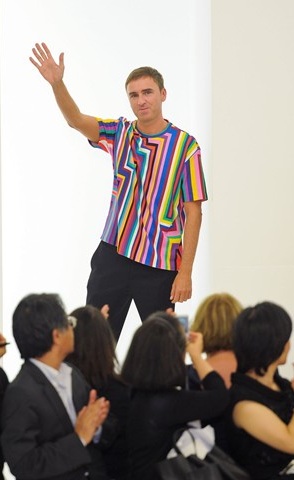